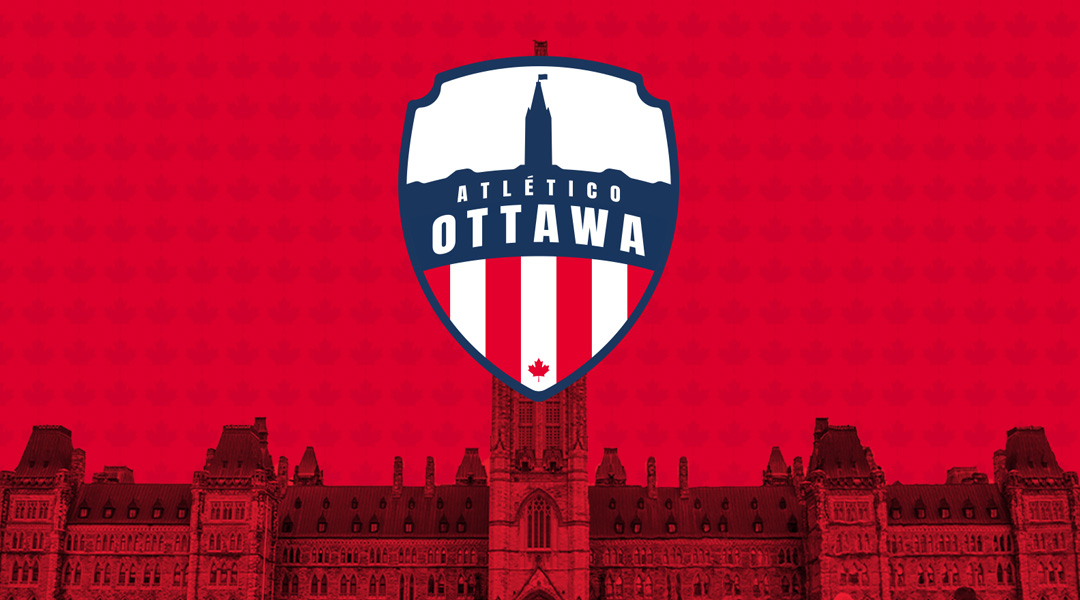 Canadian Premier League side Atletico Ottawa has announced a new partnership program to that will see the professional side work with local youth soccer organizations at no cost to the latter.

The community-focused program, entitled Powered by Atletico Ottawa, will allow these local sides to be affiliated with both Atletico Ottawa and its parent club, La Liga giant Atletico Madrid. Presumably, this partnership includes unique training opportunities that could feature coaching from Atletico Ottawa staff along with marquee appearances by club players.

The program has seen the expansion side receive commitments from several local sides which will be unveiled in the upcoming weeks. While Atletico Ottawa CEO Fernando Lopez acknowledged that it was difficult for the side to contribute to the local football scene last year due to the pandemic, he and Club President Jeff Hunt stated that they’re very keen to make a big impact on player development and opportunities in the Ottawa-Gatineau region.

We are a professional soccer team in the city and want to see youth players from across Ottawa to realize there is an opportunity and pathway to play Professional Soccer in Canada. It is important for us to engage with all clubs regardless of size and abilities, we look forward to creating a connection from the youth level with Atletico Ottawa, Canadian Premier League and Atletico de Madrid

Atletico Ottawa isn’t the only Canadian Premier League side to extend its roots with local youth sides this offseason, with the Halifax Wanderers expanding its relationship with Soccer Nova Scotia to provide free training to select local talent along with a U-23 affiliate side.

Having finished three points away from making the postseason in its first-ever CPL campaign, the side has confirmed nine returning players ahead of the 2021 Canadian Premier League season, which the league hopes can feature home markets when it kicks off in late May.

This week, the club announced the return of Viti Martinez, with Milovan Kapor also expected to be announced this week.

With Atletico Ottawa still yet to play a home game, one imagines that a more normal-looking CPL campaign this year would do wonders for the club’s community engagement. At last check, Atletico Ottawa CEO Jeff Hunt was unsure how preseason would ultimately take shape for the team.