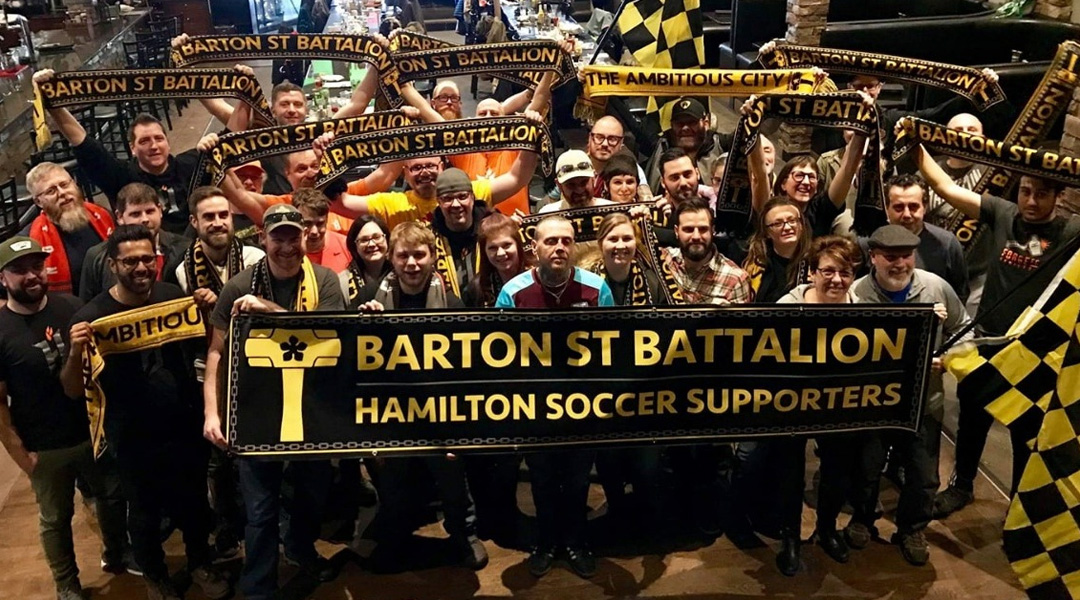 While Forge FC may have left San Pedro Sula as the losing side in a 4-2 aggregate loss against reigning Honduran champions CD Olimpia, the club’s main supporters’ group ensured that the hammer also left a positive impression for Honduras overall: the Barton Street Battalion celebrated the matchup by raising over $1,000 for orphans in Honduras through El Hogar Projects Canada.

The foundation helps provide education and housing for a vulnerable demographic of young Hondurans, so it’s great to see the Barton Street Battalion look at the bigger picture beyond a tough CONCACAF League tie: the group aspired to bring positivity to wherever Forge FC travelled, and it certainly achieved such.

The Battalion started a GoFundMe that reached $820 in online donations, with money raised in the historic home leg helping the supporters’ group contribute over $1,000 to El Hogar Projects Canada.


Of course, this isn’t the first time Canadian Premier League supporters have contributed to a good cause: one Eddies fan is contributing $10 per goal to a charity on Wood Buffalo (which, admittedly, didn’t do much the club’s first few CPL games), while York9 FC regularly raises funds for Camp Ooch through a stand at York Lions Stadium. Over on the west coast, Pacific FC fans have been purchasing pride-based PFC scarves en masse to encourage an atmosphere of tolerance and inclusion. As a whole, it seems like each CPL club is doing something good with the help of its supporters, and that’s great to see.

The Barton Street Battalion had recently chimed in regarding the racial misconduct incident with Forge FC’s assistant coach, stating that the SG had a zero tolerance policy regarding racism and implying that it expected Forge FC to operate in a similar manner. Forge FC has since stood by its assistant coach as he appeals the CSA verdict, so it’ll be interesting to see how the Barton Street Battalion reacts to the situation. It’s not currently known how long the appeal process will take to complete.


In the meantime, it’s great to see the BSB seeing the bigger picture beyond football and set a great standard for supporters’ groups around the league. The only way for Forge FC to have a similar CONCACAF League away tie next year would be for the Hamilton-based club to win the Canadian Premier League championship, and for that to happen the club must hold on to first place for the rest of the fall season.

Since there’s still five more home games to go, there’s still a lot of cheering for the Barton Street Battalion to do. Luckily for Forge, they do it well.

Recap: Forge FC Fall To CD Olimpia 4-2 On Aggregate In CONCACAF League Round of 16