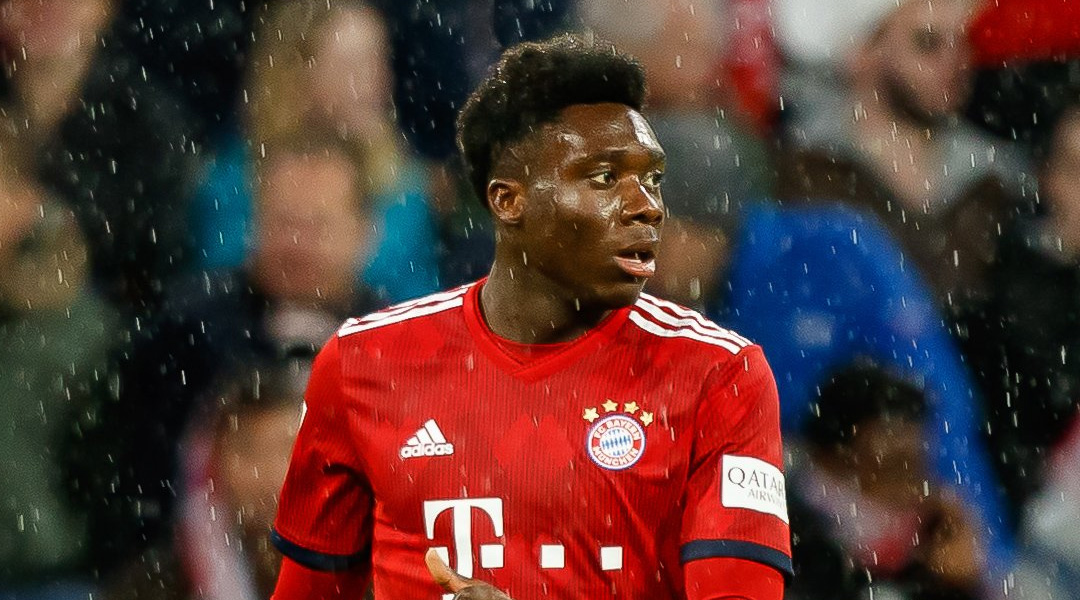 Alphonso Davies, the 18-year-old Canadian phenom who went to Bayern Munich in a then-MLS record deal worth up to $22 million, is set for a return to the Bayern Munich squad this week.

The news comes straight from Bayern Munich manager Niko Kovac, who has put plenty of faith in the speedy youngster to date. Davies has come off the bench on a handful of occasions as the Munich side fights for the top spot in the Bundesliga Table, scoring his first goal in a 6-0 routing of Mainz back in March.

With Franck Ribery confirmed to miss this weekend’s match against Fortuna and Kingsley Coman reportedly in a training ground dust-up with Robert Lewandowski, fans could see Davies in with a shout for a substitute appearance.

Any match experience that Davies gets in the Bayern Munch side this year is ultimately a bonus. This season, many had expected Davies to be loaned off or eventually dropped to the reserves to develop. While Alphonso was switched to the reserves previously, he put in a solid performance and returned to the first team squad the next week. He’s shown plenty of maturity, not complaining about time on the bench and taking his chances when they’re given.

Arguably Canada’s biggest football star, Davies is poised to be an integral part of the Canada’s Gold Cup squad later this summer. While he may not be a starter for a star-studded Bayern Munich side, he’s certainly one for Team Canada – and a good showing against the likes of Mexico this summer could give him further cause to get more appearances for Bayern.

Davies missed Canada’s game against French Guiana due to a knee injury, prompting speculation on when he’d return to the first team in Munich. Now that Kovac has given an answer, a healthy portion of Canadians will likely tune in to see if Davies can clock in any minutes at
Merkur Spiel-Arena this Sunday.