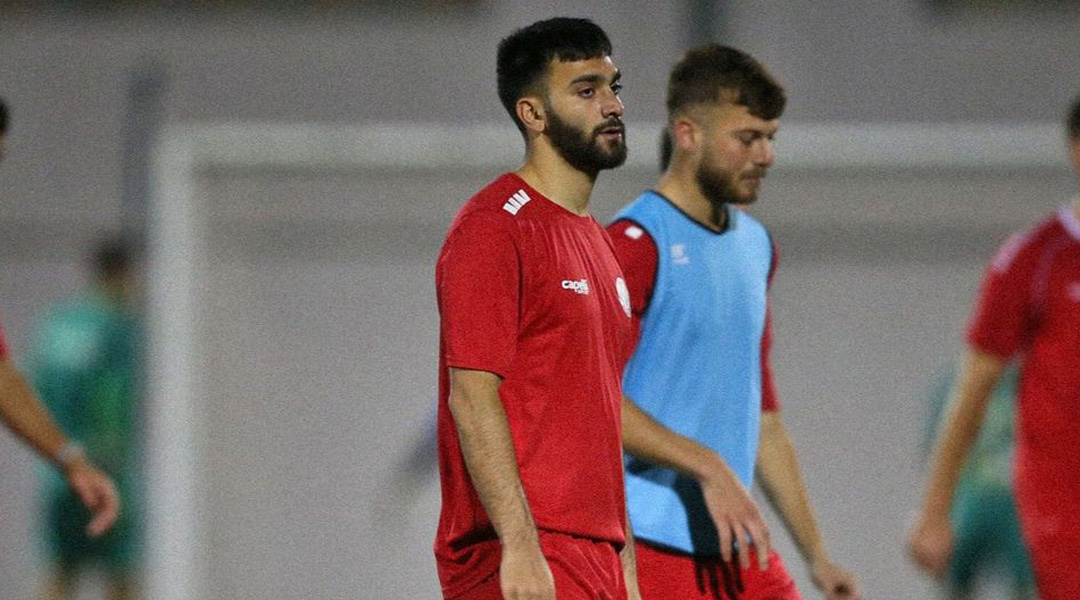 Canadian free agent midfielder Gabriel Bitar made his debut for Lebanon in a friendly match against United Arab Emirates yesterday.

The 24-year-old earned his first national team call up following a strong 2022 CPL campaign with FC Edmonton, with Bitar contributing five goals and one assist in 21 appearances, highlighted by an absolute rocket against his former side Cavalry FC in an Al Classico derby.

Bitar joined the Lebanese national team for a preparatory training camp in Dubai before yesterday’s friendly match against the United Arab Emirates at Al Maktoum Stadium. The former Eddies talent was placed on the bench, with Aleksandar Ilic calling him from the bench in the 82nd minute to make his national team debut in the one-nil loss to UAE.

Both of the Ottawa-born forward’s parents hail from Lebanon, with Bitar himself having considered club football in the country with Al Ansar last year. He enjoyed a hot start in Lebanon before opting to return to Canadian pastures instead, signing with FC Edmonton this year and proving to one of the club’s top performers.

Bitar’s entrance to the CPL back in 2019 saw him make history as the first overall pick from the CPL-U SPORTS Draft. He was picked up by Cavalry and made three appearances for them before returning to Carleton University in the fall.

He proved prolific for the Ravens in U SPORTS action, finishing his university career with 40 goals and two U-Sports All-Canadian nods. He was also once looked over in a Canada U-20 camp, with his international career now looking firmly in Lebanon’s hands – though as a friendly match, the midfielder hasn’t been cap-tied just yet.

With FC Edmonton now folded, Gabriel Bitar finds his national team debut having occurred with him as a free agent. It remains to be seen what’s next for the 24-year-old, though he certainly proved himself to be work a look at the Canadian Premier League level should he remain closer to home.