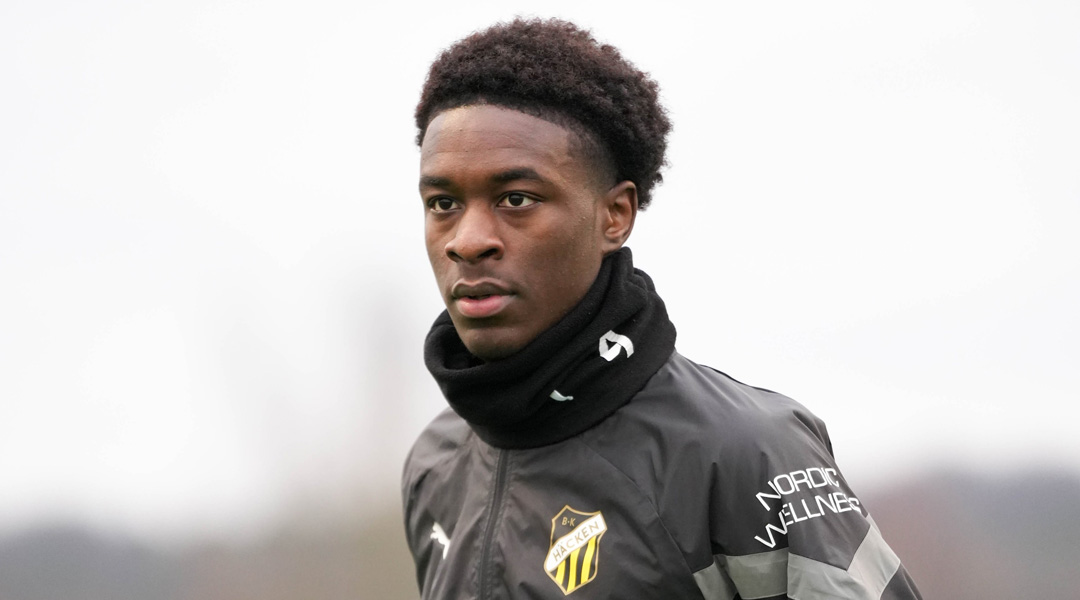 The 19-year-old Canadian youth international is now trialing with the side after coming off the back of a title-winning Canadian Premier League campaign with Forge FC.

Poku make 24 appearances across all competitions for the hammers after signing last year, making two Champions League appearances and scoring his first professional goal against the Halifax Wanderers:

Poku, who is a product of the Toronto FC Academy system, was also one of eight Canadian Premier League athletes to crack the Canada U-20 roster, for whom the youngster has now made five appearances.

The contract status of Forge FC players is somewhat of a mystery right now, though it’s expected that news from the club will begin coming out in the next week or two.

Poku is one of two left-backs to joined the club last season, with the other being former TFC defender Ashtone Morgan. His potential departure comes not long after it was revealed former Forge left-back Kwame Awuah had entered free agency.

The six-foot-three youngster will train with the first team of the reigning Swedish champions for the rest of the month as the club prepares for the 2023 Allsvenskan season set to begin in April.

BK Hacken topped the last for the first time ever last season, and if Poku impressees he could be making the move from one reigning champion to another. He wouldn’t be the only CPL export to land in the league, with Marco Bustos inking a deal with IFK Varnamo this year.

Poku isn’t the only Forge defender currently trialing elsewhere, with centre-back Daniel Krutzen currently in camp with the Vancouver Whitecaps.