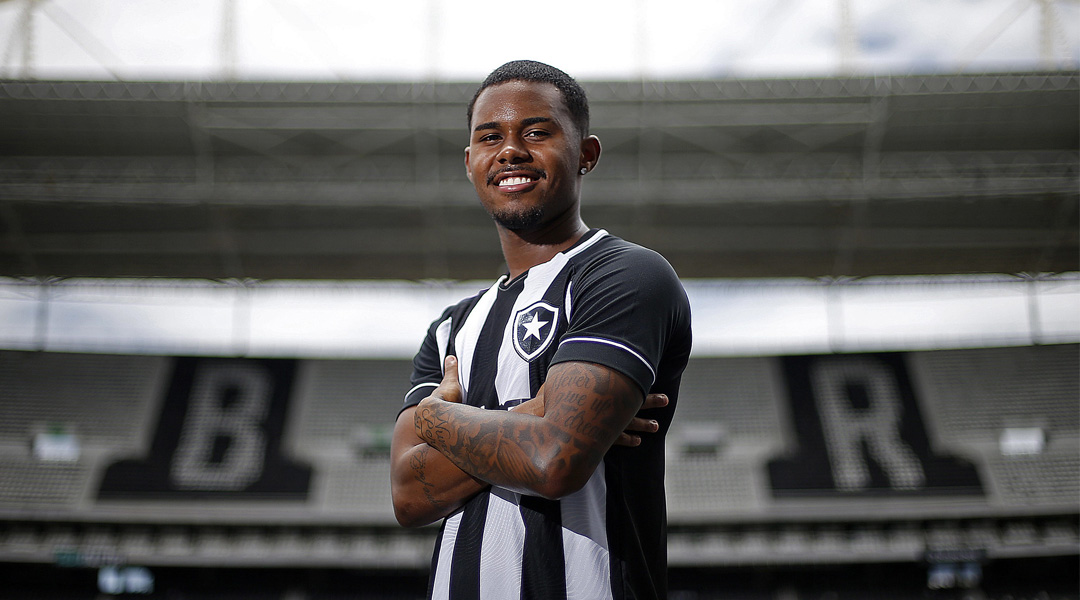 Just one month after mutually terminating his contract with York United, Brazilian left-back Eduardo Jesus is returning to his homeland to play for Botafogo.

The 20-year-old left back will be expected to suit up for the club’s B team and help the side compete in the Rio de Janeiro’s Campeonato Carioca, putting pen to paper on a contract that runs through to December 2023.

It’s fair to say that the former Brazil U-17 international had a fairly disappointing spell with the Nine Stripes, making 17 appearances before dropping out of the matchday squad by the midpoint of the season.

Jesus had initially inked a two-year deal with York United that included a club option for 2024, but the two parties mutually terminated their contract last month.

Jesus earned his first youth cap of Brazil at the U-16 level, coming on at the end of an 8-1 friendly routing over Cameroon. He would go on to make five appearances at the U-17 level in 2018, featuring in friendlies against Russia, England, England, Turkey, and Portugal.

The early stages of his career saw him developed with Vitoria before undergoing loans to Palmeiras and Fluminense, where he featured for both the U-20 side and the B team before transitioning to Bahia.

While his first stint playing abroad fizzled out, he’ll still be an interesting prospect to watch back in Brazil.