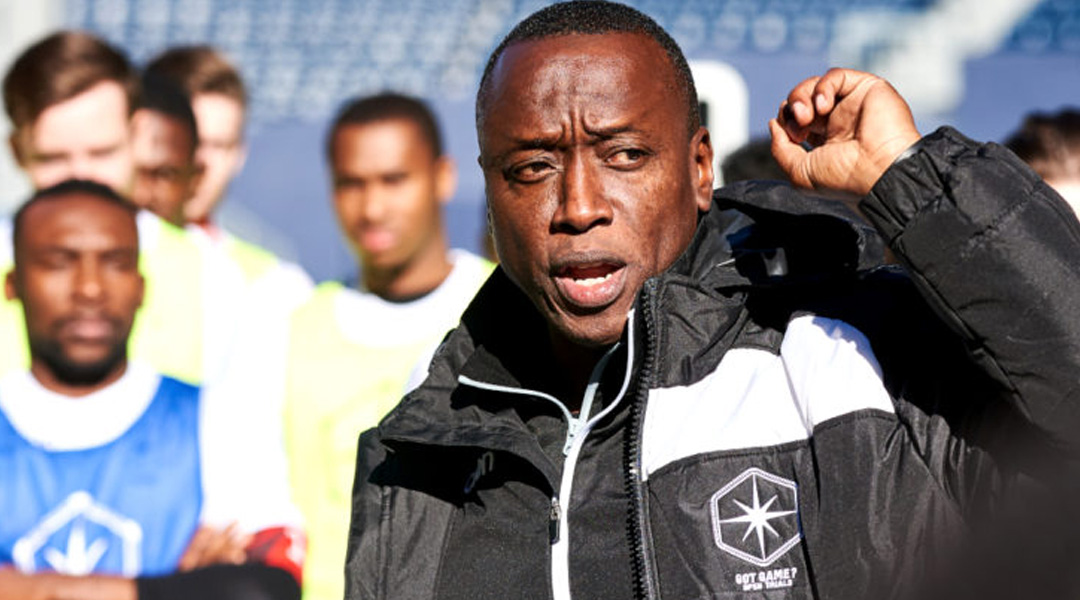 While many fans had assumed Bunbury’s future Montreal team was a lock-in for 2020, the 51-year-old former pro revealed that a 2021 launch may also be a possibility.

Beyond that, Bunbury gave an update on his future side’s youth philosophy, and gave some insight on where the team may eventually be placed.

Bunbury explained that he views his future CPL franchise as a way to develop Canadian youth with grassroots community initiatives. He’s working with 41-year-old former Canadian international Sandro Grande to establish this, but there’s still plenty of work to be done.

I’ve had great conversations with the commissioner. He’s said to me, Alex, let’s do it right. So, my number one objective is – I look at this as development. Youth development is a priority for me.

Bunbury ascertains that the youth program in the Montreal-based club will be ‘second to none’. Bunbury was himself a product of La Fontaine Academy, giving him an intimate knowledge of youth progression in the Saint-Léonard community and surrounding area.

Once players reach the age of 15 or so, however, Canada lacks a good selection of routes to pro soccer game. Players who can’t immediately cut it in Major League Soccer are often stuck between making a big jump overseas, or abandoning their sports aspirations entirely. Bunbury’s youth focus, like the other Canadian Premier League clubs, would give young players a more direct path to a pro career.

What’s more, the retired Canadian international revealed that his bid isn’t entirely set on Laval. While this is still the primary goal for Alex, his investor group is evaluating other locations in the Montreal area as well:

We also have to look at locations. We have Laval, we love that location, but there are other locations that we’re looking at to have some stability, so if things don’t work here, we have this other option.

It’s rumoured that 5 different ownership groups are currently evaluating the market in Montreal, with Bunbury also stating that he believes a Quebec City Canadian Premier League team is coming up. Suffice to say, fans based in Quebec have a lot to look forward to – though there may be a longer wait than originally expected. In Bunbury’s optimal plan, though, he’d love to be ready for the league’s second season.

Recent rumours have indicated that an East Toronto ownership group has been poking around, with the long-discussed Moncton expansion reportedly giving way to a Saint John location closer to where recent league-wide beer partner Moosehead Breweries is located. This may, Joe Belan’s ownership group is running a ‘litmus test’ in Saskatoon to judge viability for a team there, too.

There’s many possibilities still to play out, but all of them – whether in Montreal or not – will depend on the success of the Canadian Premier League’s first season. It’s been off to an exciting start so far, but the league will need to prove that Canadians will come out in good numbers to see local teams play week-in and week-out. For that, only time will tell.