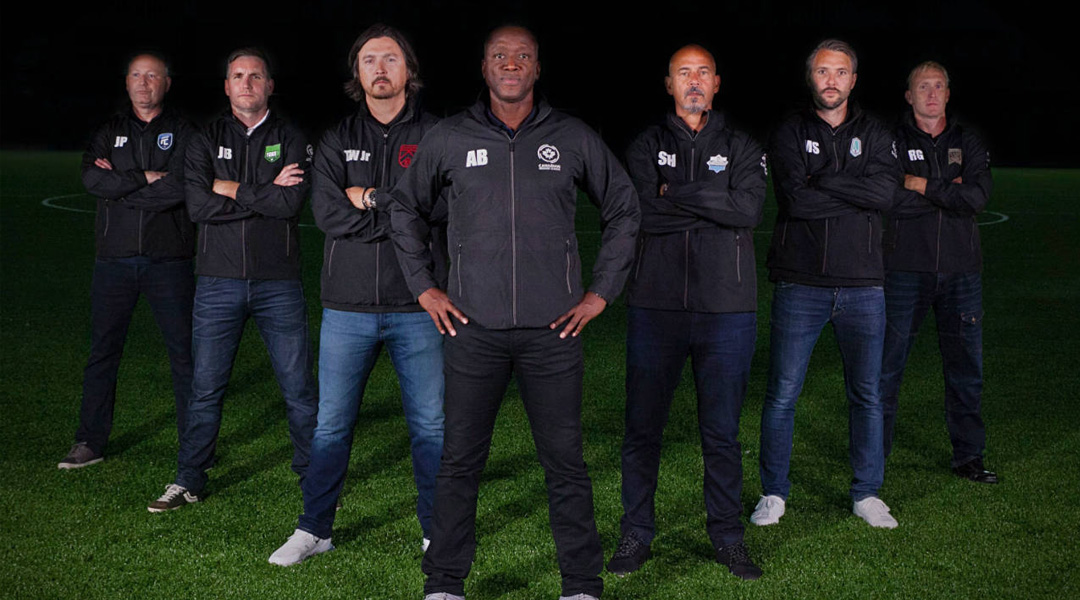 Alex Bunbury has been involved in the Canadian Premier League ever since the Got Game Open Trials, where he quickly realized he wanted to play a larger role in Canada’s only domestic pro soccer league. Ever since then, the former Canadian international has spoken quite publicly about his intentions to bring a Canadian Premier League club to Montreal – and it appears official news will come forth about the venture later this month.

On top of that, Bunbury also stated that Quebec City would also announce a team. He’d previously said he believed a QC team was incoming, and this appears to have materialized quite quickly:

Bunbury had once stated that a Canadian professional league team needed at least one team in the province of Quebec, if not two or three. Aside of Bunbury’s own initiative, there are rumours of multiple other ownership groups evaluating the Montreal area too – though it would remain to be seen if the city is large enough to host MLS, PLSQ, and multiple CPL teams at once.

Moving westwards, rumours of a Durham region bid backed by Steve Apostolopoulos (who was previously involved in a Detroit MLS venture) have recently made waves. Earlier this month, Joe Belan continued to explore the possibility of a Saskatchewan club by testing the waters with an exhibition match in Saskatoon.

League commissioner David Clanachan has also revealed there are more as-yet-unannounced ownership groups in the BC, Ontario, and Atlantic regions of Canada, before mentioning that a future second division would open up opportunities for smaller markets.

Alex Bunbury has been a massive figure pushing to establish a french presence in the league. Beyond his efforts to bring a Montreal-based team with its own identity into the fold, he’s also pushing for OneSoccer to offer french commentary for viewers. Suffice to say, the month of May sounds like it’s going to be an exciting one for Canadian soccer fans, whether they’re based in Quebec or not. As Bunbury puts it: on y va!