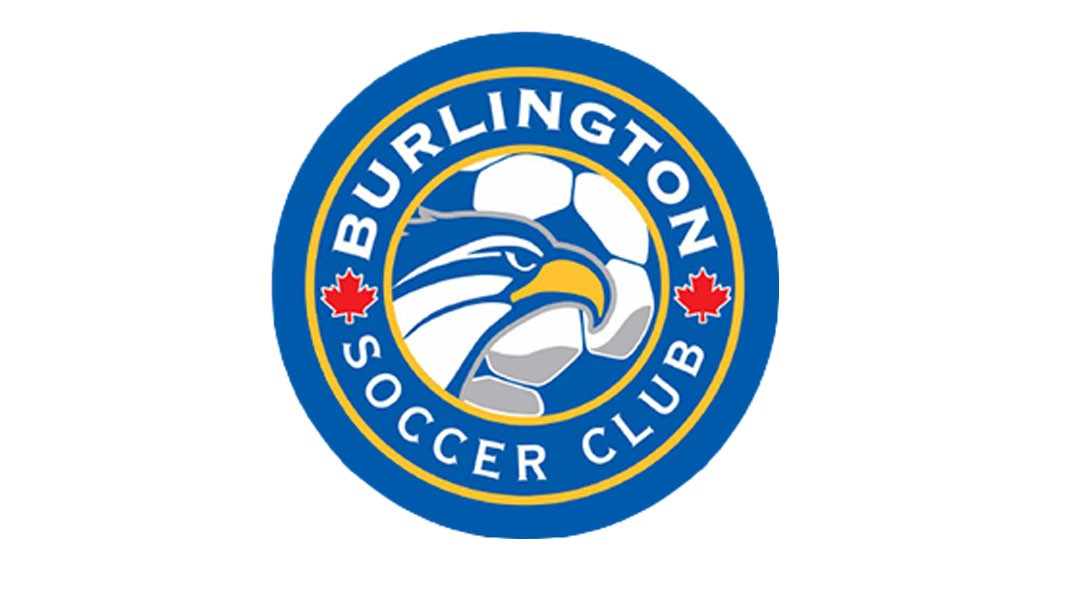 Today, the semi-professional league has confirmed that 1812 FC has sold its league licenses to a new expansion side run by the Burlington Soccer Club, who will take 1812’s place in the upcoming League1 Ontario season.

The writing of 1812 FC’s demise had been on the wall following a debut campaign riddled with issues: an ownership group splintering preceded its first kick of the ball, with the club ultimately playing from Brampton after it was unable to secure Barrie’s JC Massie Field as a home ground.

The side had been radio silent in the build-up to the 2022 League1 Ontario season, with media director Casey Telford departing last month and ANB Futbol taking over operations in November.

Out of the ashes of 1812 FC rises the Burlington Soccer Club as a League1 Ontario license holder. The club has been a longstanding member of the Ontario soccer community, and is now poised for its first foray into the semi-professional level.

They pick up the reigns at an exciting time for League1 Ontario, who will add a promotion and relegation system in two years’ time.

Burlington Soccer Club is one of Ontario’s more successful community clubs are we are very pleased to welcome them into the fold. Our 2022 season is shaping up to be very exciting and highly competitive, especially with the addition of new teams and the development and growth of many others.  We are looking forward to our first full season since 2019 and continue to focus on developing a pathway that creates opportunities for men and women and the future of professional soccer in Canada.

The club has acquired licenses for both the men’s and women’s premiere divisions of the semi-professional competition, with executive director Amal Chauhan stating that the club is now poised to continue its player development right upwards into a professional environment.

“Our entire organization and community are looking forward to the upcoming season,” said Chauhan, who noted there was no better year for this announcement than the club’s sixtieth anniversary.

The club becomes the third League1 Ontario team from the Halton Region to participate, with perennial contenders Blue Devils FC and 2021 expansion side Scrosoppi FC also calling the region home.