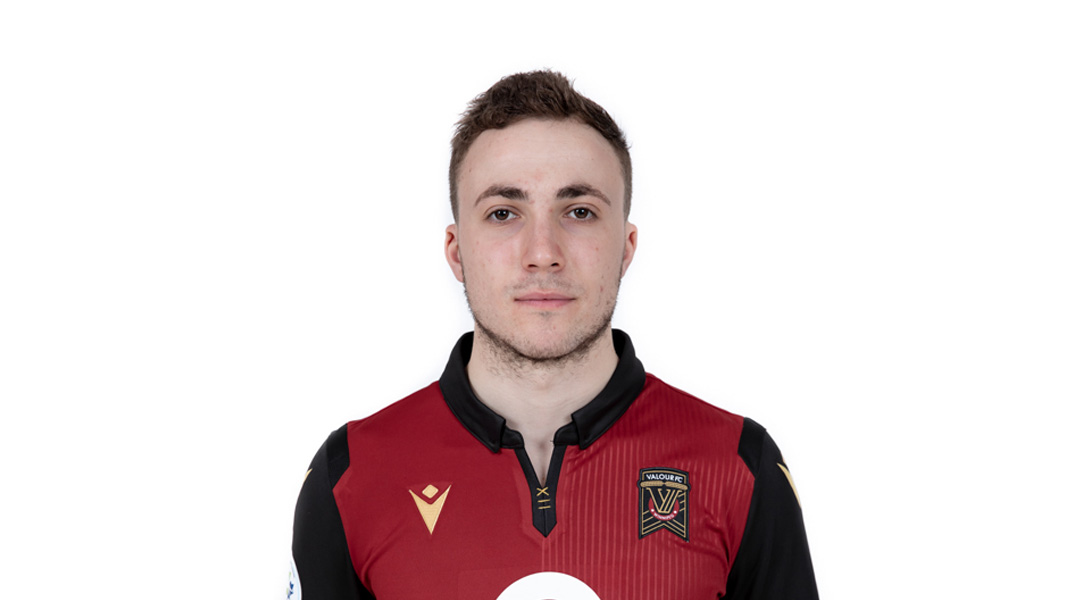 Update: The official CPL offseason roster tracker now lists Ferguson as released, though Valour FC has not provided any official roster updates as of yet.

24-year-old Valour FC forward Calum Ferguson will be suiting up in black and red this winter – though it obviously won’t be for the Winnipeg-based club itself.

The Inverness-born player was granted an early leave by Valour FC boss Rob Gale to pursue a playing opportunity in New Zealand, where he went alongside Dylan Sacramento earlier this month. This playing opportunity has turned out to be with New Zealand Football Championship side Canterbury United, which recorded a third-place finish in the league last season.


Ferguson had appeared for Valour FC a total of nine times throughout the inaugural Canadian Premier League campaign, scoring a single goal along the way. He only made a single eighteen-minute appearance in the fall season, with Gale then allowing him to depart from Winnipeg early so that he could get himself on a roster overseas and earn some playing time with Canterbury.

The Valour FC forward made an appearance for The Dragons during the club’s preseason, scoring the game-winning goal for the side’s 2-1 win over a Southern United that finished two spots below Canterbury last year.

He then made his full debut this Saturday against Eastern Suburbs AFC, though his side fell to a one-nil defeat. Ferguson was substituted off in the 68th minute. Similarly, Sacramento’s side fell to a 2-3 in its season opener against Auckland City, with the 24-year-old being substituted out in the 81st minute.


Astute Valour FC fans may recognize Canterbury United as the former club of former Valour FC striker Stephen Hoyle, who was the first player to depart during the fall season transfer window. According to Ferguson, Hoyle provided a great insight on Canterbury United and the New Zealand Football Championship itself.

Calum states that he’s signed with Canterbury United ‘for the offseason’, implying he’ll be collecting minutes until he’s recalled by Valour FC ahead of the 2020 season. With many expecting Gale to make sweeping changes to the club’s roster (along with rumoured new international rules that may force a few changes), Calum may find himself returning to some fresh faces at IG Field.