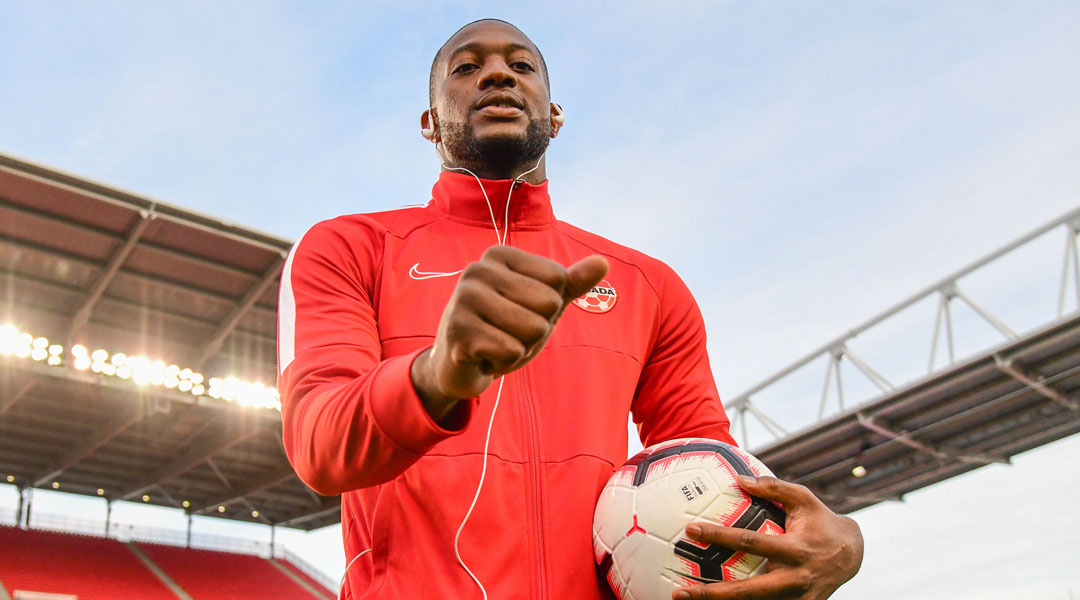 The-29-year old centre back was waived by LAFC earlier today after making just six appearances for the California-based team, only one of which was a full 90.

Henry had signed with the team earlier this year after two seasons with South Korean side Suwong Bluewings, marking a reunion with LAFC assistant coach Marc Dos Santos.

Now departing after collecting just 133 league minutes with the Black and Gold, it remains to be seen whether he will remain in Major League Soccer pastures in a bid for game time, or try his luck elsewhere.

He’ll want to be getting game time quickly with Canada’s first World Cup stint of his lifetime coming up, especially given he only featured in about half of Canada’s qualifying games last year. Henry has made 44 caps for Les Rouges overall, with his first coming at the age of 19 under Stephen Hart.

With Mexican international Salcedo reportedly unsettled at Toronto FC, a reunion back home to BMO Field is a possibility – but it’s one of many.

Henry had gotten his professional start in Toronto, but had also played for the Vancouver Whitecaps before his short stint with LAFC, and it’s fair to say that Sartini could use him, too.

His career had also seen take a route through Cyprus to eventually land with West Ham, where he didn’t crack the first team but won the U-21 Premier League cup with a former CPL athlete.

While his previous $403,000 guaranteed salary with LAFC implies he’s still too large a name for the Canadian Premier League, he has called the domestic professional league an attractive one before, and recently invested in football closer to home through the Simcoe County Rovers.

LAFC defender Dejan Jakovic made a similar move to the CPL in 2021, though he disappeared from the Forge team sheet shortly after.

Former Toronto FC and Real Salt Lake left-back Ashtone Morgan made the jump this season – again to Forge – and has been a regular face under Bobby Smyrniotis.

While it remains to be seen what happens next, we’re guessing that Doneil Henry will go to the best level in which he can regularly clock in minutes before a winter World Cup.