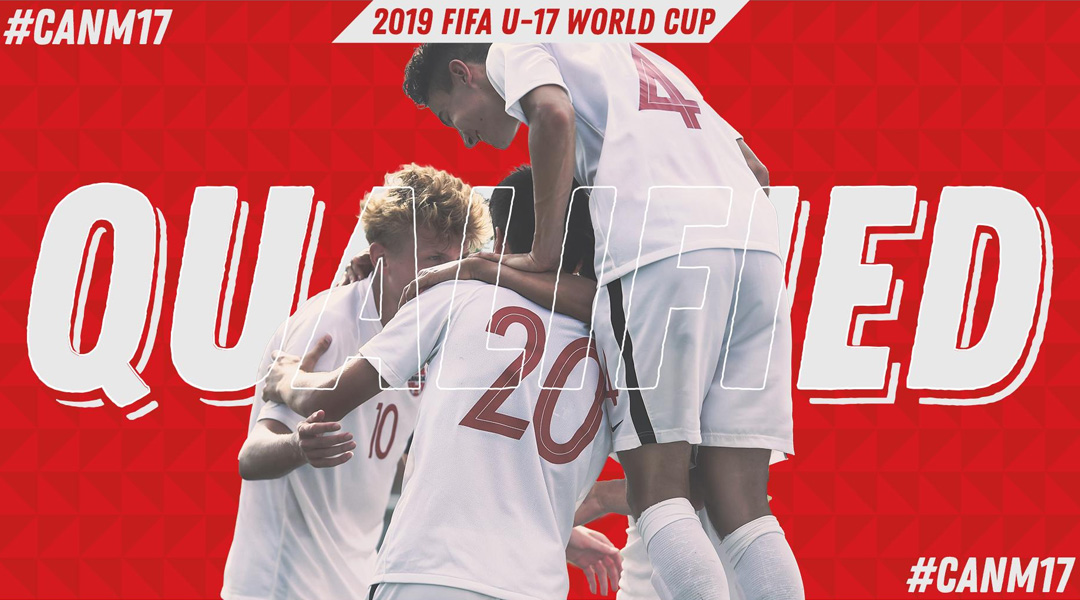 The Canada U-17s have booked their spot in the FIFA U-17 World Cup.

On a sunny day down in Bradenton, Florida, neither the Canada U-17s nor the Costa Rica U-17s could secure victory in the CONCACAF Men’s Under-17 Championship quarter finals after 120 minutes. With both teams locked 1-1 after regular and extra time, the game would have to be decided by penalties – with both sides knowing only the semi-finalists would secure a spot in the FIFA Under-17 World Cup.

17-year-old Windsor lad Gianfranco Facchineri converted the match-winning penalty, with the Vancouver Whitecaps Academy product disappearing under a pile of ecstatic teammates moments after. The team will have little time to celebrate, with both the semi-finals and finals of the CONCACAF Men’s Under-17 Championship playing out later this week.

In stoppage time from the first half, Toronto FC Academy product Jayden Nelson scored his fifth goal of the tournament to give Canada the 1-0 lead, though the second half would see Costa Rica quickly equalize in the 49th minute. Both goals came from the penalty spot.

Julian Altobelli almost won the match for Canada in the 100th minute, but his strike hit the crossbar. The match went to an intense penalty shootout, with Facchineri coolly handling the decisive kick to ensure Canada gets a spot in both the CONCACAF Men’s Under-17 Championship semi-finals and the FIFA U-17 World Cup this October.

The senior men’s national team is currently being spurred into a new generation with the likes of Bayern Munich’s Alphonso Davies, Barcelona’s Ballou Tabla, and Juventus’ Alessandro Busti all contributing to a youthful increase in quality from both ends of the pitch. With the Canada U-17s sparking excitement and the country now having its own professional league, the future is looking bright for the Canadian soccer.