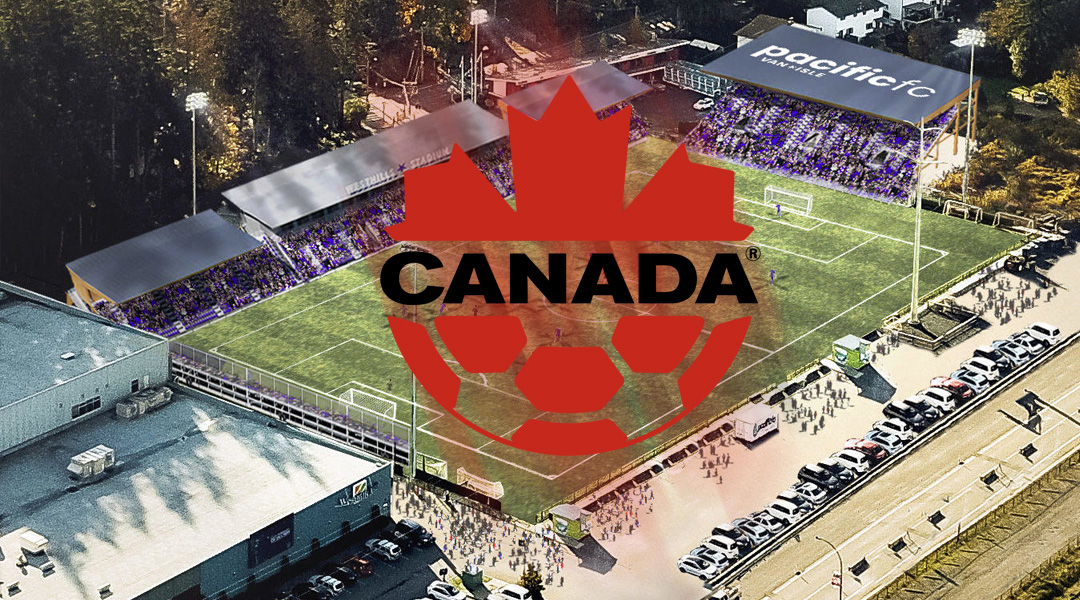 Canadian national team head coach John Herdman has announced that Canada will play a friendly match against Trinidad and Tobago on March 27, with the match taking place at the newly-renovated Westhills Stadium on Vancouver Island.

The upcoming friendly match represents an opportunity for the Canadian national team to claw back some precious FIFA points in the country’s bid to get closer to the Hex. Les Rouges briefly held a position in the coveted top-six CONCACAF nation listing after a historic victory over the USA, but a tough loss just one month later saw the country drop back out of the top six.

Should Canada fail to break into the Hex ahead of the 2020 World Cup Qualifiers, it’s road to the World Cup will become a much more convoluted process.


Canada has never played from Westhills Stadium before, so the upcoming tie offers a unique opportunity for soccer fans in British Columbia to see the national team in a potentially sellout crowd in the 6,000-seater stadium – something that simply isn’t the case when it comes to the matches played at BC Place.

These are important games for Canada and we wanted to play them at home to give the team the best conditions possible to perform with the people of Vancouver Island providing us with that 12th man atmosphere. There’s something special about a small stadium when it is jammed packed and sharing these moments with fans young and old from football communities that don’t often get to see their national team heroes in the flesh.

When Canadian Premier League side Pacific FC made the decision to call Westhills Stadium home, the club worked with the city council to expand the stadium from 1,600 seats to 6,000. Additions to the modular stadium continued throughout the club’s first-ever season, with $8.8 million worth of upgrades introducing three new roofed grandstands prefabricated by BEAR Stadiums, new washrooms, dressing rooms, and parking.

Of course, the work isn’t done yet: a second stage of renovations will see Westhills Stadium remove the now-infamous hydro pole erected next to the beer gardens, though this development is still pending city approval. Once the hydro pole is removed, the club is looking at the possibility of installing bleachers on that section of the sideline. The move would also allow OneSoccer to deploy a scissor lift and give online spectators a better view of the action.


Canadian Premier League fans had been hoping to see a Canadian national team game that didn’t take place at either BMO Field or BC Place, with many of those fans suggesting that the atmosphere at Wanderers Grounds would be a great location. While Halifax Wanderers Club President Derek Martin said he’d love to host top-tier international matches, he says that Wanderers Grounds isn’t up to the required specifications at the present. Thus, it’s the west coast that will get to make history as the first-ever CPL club home ground to host the Canadian national team.

It’ll also be interesting to see if Akeem Garcia or Ryan Telfer – two Trinidad and Tobago internationals familiar with Westhills Stadium – will be playing against the Canadian national team come March 27. Whatever happens, Westhills Stadiums offers a unique venue for the international friendly, and it’ll be interesting to see how the atmosphere feels in an intimate venue like the one Pacific FC calls home.