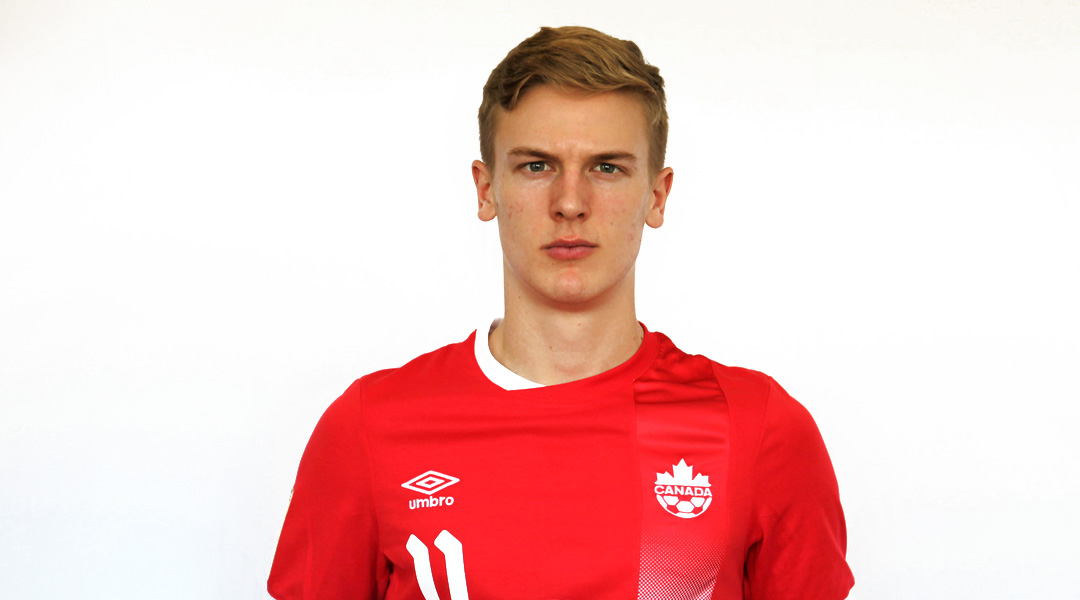 Update: new reports indicate that Twardek will likely land outside of the CPL.

22-year-old Canadian international winger Kris Twardek has departed Irish club Sligo Rovers. During his final months with the League of Ireland side, he was declared the club’s Player of the Month for both July and August.

Taking to Twitter, the Toronto-born youngster thanked fans for their support throughout the 2019 season, where Twardek represented the bit o’ red some 38 times. While he was often deployed on the right flank, he proved versatile in his ability to play from the left on occasion and even clocked in a few times as a centre forward, too.

Twardek, who was raised in Ottawa, has spent the last six years overseas after jumping over to join the academy at Millwall FC. He was eventually offered a professional contract with the senior team, but failed to break through with the Championship side. Prior to his move to Ireland via Sligo Rovers, he was loaned to Braintree Town and Carlisle United in 2017 and 2018 respectively.


With Sligo Rovers and Twardek now going their separate ways, it’ll be interesting to see if a move back to Canada may be on the cards for the 22-year-old international.

Twardek made his debut for Canada in the Zambrano era, coming on as a late substitute against El Salvadore in September 2017. While he failed to get a senior team nod after Herdman took the reigns, he did captain the Canada U-21 squad to a sixth place finish at the Toulon Tournament in 2018.


As of press time, Twardek hasn’t comment on where his next steps will take him, though it’s easy to imagine that he’d be the kind of player a Canadian Premier League team may want to take a shot on.

After the inaugural season of Canada’s only domestic professional league saw Cavalry FC and Forge FC lead a two-horse race, the rest of the clubs will need to do some significant retooling to bring some additional parity into the fold. FC Edmonton, Pacific FC, and the Halifax Wanderers have already released several players so far, with the Wanderers stating it had already made a few signings that simply haven’t been announced yet.

Whether the former Sligo Rover ends playing in the domestic professional league remains to be seen, but one expects that he would certainly be on the radar of any CPL club looking for a versatile winger that wouldn’t occupy an international slot.