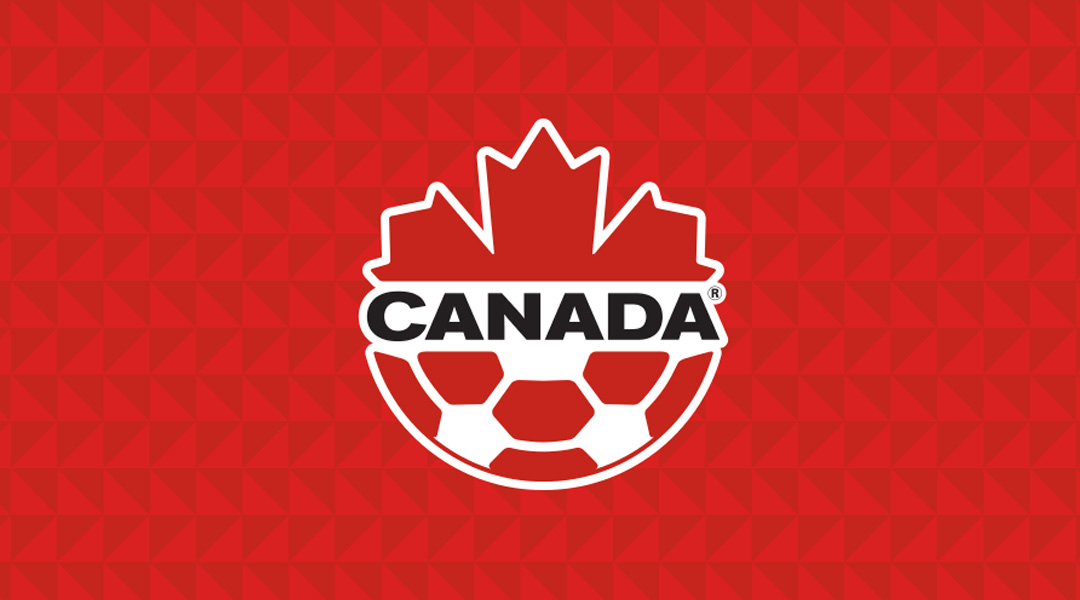 As widely rumoured, the Canadian national team will be hosting a January camp for the men’s senior side in Bradenton, Florida ahead of of the FIFA World Cup Qualifiers set to take place in the new calendar year.

The roster selected by head coach John Herdman features plenty of new faces, with eleven first-time call-ups included among regular squad members who are now in their club offseason like Jonathan Osorio, Maxime Crepeau, Samuel Piette, and Mark-Anthony Kaye, who just closed out his season with a Concacaf Champions League final appearance yesterday.

Players currently in-season like Alphonso Davies, Jonathan David, Scott Arfield, Junior Hoilett, and Milan Borjan will be not attending the camp, which will allow Herdman and his coaching staff to get a good look at plenty of on-the-rise talent.

As a step towards FIFA World Cup Qualifiers, the January camp provides our Men’s National Team with an opportunity to re-immerse the group both tactically and culturally towards competitive matches in March. As this is the first time we will be on the pitch with some players in over a year, it will be important to focus on performances as we build towards the FIFA World Cup Qatar 2022.

The camp will see the selected roster fly out to the IMG Centre in Bradenton, Florida, where there will be two training scrimmages as well as an intra-squad matchup in preparation for both the FIFA World Cup Qualifiers, the Gold Cup, and the Concacaf Olympic Qualifiers that were postponed until March. 18 of the selected 28 players are eligible for the latter tournament, having been born in 1997 or later.

After impressing for both Valour FC and the Montreal Impact this year, goalkeeper James Pantemis has evidently edges out young Whitecaps prospect Thomas Hasal to join the Florida-bound roster, which won’t include regular national team starter Milan Borjan due to his club duties.

He’ll be joined by another athlete who impressed in the CPL this year, with Pacific FC attacker Marco Bustos earning his first national team nod since 2017. The 24-year-old was nominated for a CPL MVP award after a season which saw him contribute five goals and three assists from just ten games, with PFC head coach Pa-Modouh Kah insisting he can play at an MLS level. After such a scintillating campaign, his call up is perhaps no surprise.

What might turn a few heads is the inclusion of Ayo Akinola, who appeared in a friendly against El Salvador last month and is likely to make his permanent national team selection when competitive fixtures return next year. The TFC youngster had a breakout campaign this year, delivering an astounding nine goals in sixteen MLS appearances.

Akinola isn’t the only dual national who Canada is interesting in cap-tying, with Sturing, Corbeanu, Gutierrez, and Flores all eligible for other national teams as well.

With plenty of fresh faces, it’ll be interesting to see what Herdman takes away from the promising batch of domestic talent. More details about the camp will be released in early January.