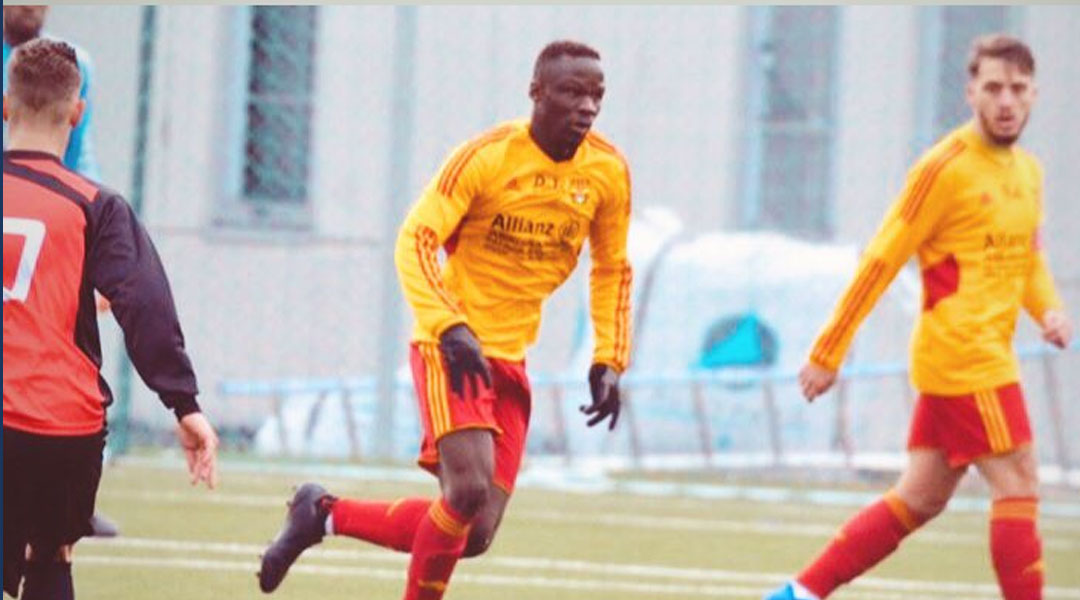 French soccer website Actufoot has reported that 24-year-old Canadian defensive midfielder Nevello Yoseke has left fourth division french side AS Saint-Priest in order to pursue a playing opportunity in Canada.

The former Montreal Impact Academy product has spent most of his career overseas after a single season with then-USL side FC Montreal, departing for the lower division of Swedish football with Oskarshamm AIK after that. He had played with AS-Saint Priest before, but initially ran into visa issues which reportedly saw him return to Canada in order to train with the Ottawa Fury to remain fit. He then jumped to USL2 side AFC Ann Arbour last year before a return to AS-Saint Priest.


Yoseke was also a member of the Canada U-17 squad which was led by Sean Flemming at the time, with Yoseke travelling to the United Arab Emirates to participate in the U-17 World Cup back in 2013. He made his international debut and sole appearance against Austria. Following the conclusion of the tournament, Yoseke found himself out of the national team program.

Born in Sudan, Yoseke’s family left for Egypt when he was four and then came to Ottawa when he was eleven. He developed with the Ottawa Internationals Soccer Club before eventually joining the Montreal Impact Academy. Now 24, Actufoot has reported that Yoseke will be ‘trying his luck’ in Canada, which could be indicative of a trial. Having had a rough go of things regarding injuries of late, his current fitness levels are unknown.

Yoseke’s online presence shows that he’s quite aware of the Canadian Premier League, following several figures from around the burgeoning domestic league including a few figures from hometown club Atletico Ottawa. Of course, there’s no telling if Yoseke may be one of the domestic recruits on the radar for the expansion side, which has currently only signed fifteen players and has publicized its plans to bring in two or three more domestic players.