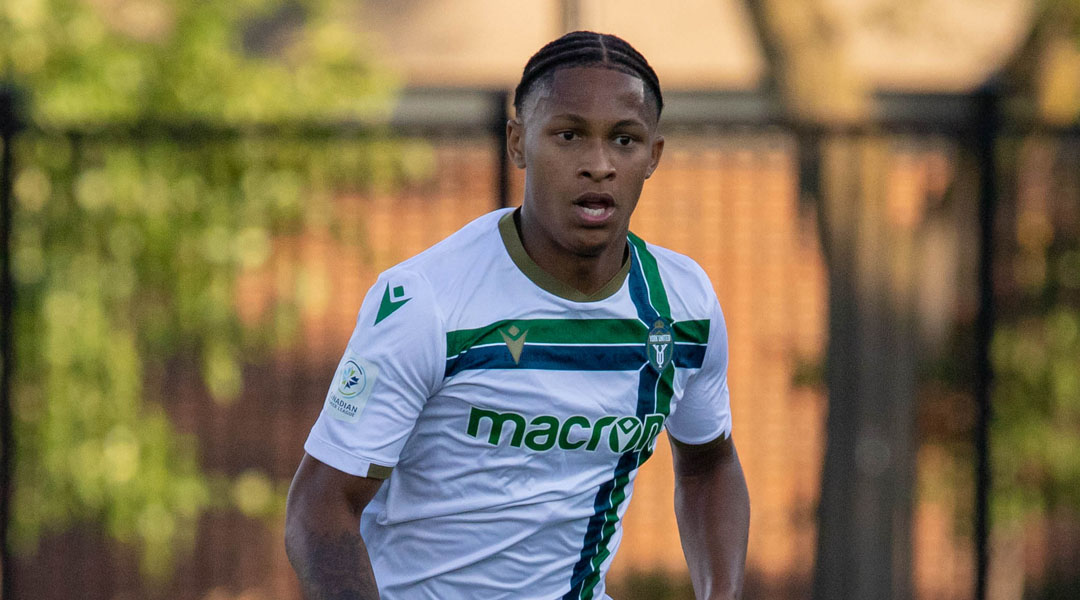 The Canadian Premier League currently requires each club to give domestic U-21 players 1,500 minutes of gametime throughout the season, with that limit now expected to rise ahead of the 2022 CPL season.

The 1,500 minute target had just gone up this season from a previous 1,000 minute requirement, which was pro-rated for last year’s shortened season schedule. This year’s 50% increase was announced in an open letter from David Clanachan in January, with news of the next increase now coming from the league’s director of football, Oliver Gage.

Speaking to The Athletic, Gage confirmed that the league minimum would be pushed even higher next season, though he didn’t reveal what that new number would be. He states that the league has seen how comfortable teams are with the increased minutes this season, collectively buying into the philosophy of such. For a league focused on growing the domestic game, it’s a move that makes sense.

This season it took York United just four games to hit the marker, with six different domestic U-21 players having clocked in minutes for the Nine Stripes at that point. In the inaugural campaign, it took Pacific FC just three matches to hit the original 1,000 minute marker.

While Forge left it late last year due to injuries in the bubble tournament, the hammers have 810 minutes on the books right now, nearly half of which are racked up by goalkeeper Baj Maan with recent addition Woobens Pacius starting to pick up minutes following his arrival one month ago.

If Garven Metusala was one day younger, Forge would already have hit the target – but only players born no earlier than January 1, 2000 are counted this year.

This year sees FC Edmonton in perhaps the largest crunch, though the team does have several U-21 options available despite Tomas Giraldo’s loan being delayed through injury and goalkeeper Darlington Murasiranwa picking up a serious-looking injury last week.

Still, there remains a bit of confusion regarding the rule: one club we spoke with informed us that domestic U-21 players acquired on loan can only account for 750 of the 1,500 minutes. Another head coach told us that he league had never actually confirmed this rule with them, though he wasn’t worried missing the marker regardless.

It means that players like Valour goalkeeper Jonathan Sirois – who has played 1,170 minutes while on loan in the CPL – would only be be contributing a maximum 750 to his club’s tally. The cap on domestic youth loan player minutes counting towards the league requirement ensures that clubs are developing their own talent as opposed to simply taking in loans to rack up minutes, effectively enforcing a sensible ‘homegrown’ requirement by doing so.

Should a club fail to hit the marker, it’s not clear exactly what punishment takes place, if any, beyond an undisclosed fine.

Given that teams are required to have three domestic U-21 players on their roster each season, it also means that a club which relies on loaned talent will need to be careful if there are any loan recalls, as its roster cannot drop below three domestic U-21 athletes.

Not that CPL sides have any trouble recruiting local talent to developmental contracts, though.

The league has seen great growth in its U-21 talent, with players like Diyaeddine Abzi and Max Ferrari now flourishing even after having had increased playing opportunity through the system when they were eligible, with last year’s Best U-21 Canadian winner Mohamed Farsi still in fine form and picking up August’s Player of the Month award.

The CPL also turned its required minute mandate into a revenue opportunity, having released two Jones Deslauriers | Navacord U-21 minutes leaderboard posts this season, the last of which came in late July.

Gage says that the CPL is unique in that that no other league mandates that a certain amount of minutes be allocated to a certain category of player, with the league also requiring a majority of the club’s playing eleven to be domestic athletes. That’s more than is required in MLS, where young Canadians have a hard time breaking through. It’s another reason why, Gage reasons, the CPL is so important.

With the league’s own director of football now confirming that the 2022 Canadian Premier League season will increase the required number of minutes given to domestic U-21 players, it’ll be interesting to see how rosters adjust to the requirement – though they appear to be doing just fine as things stand.