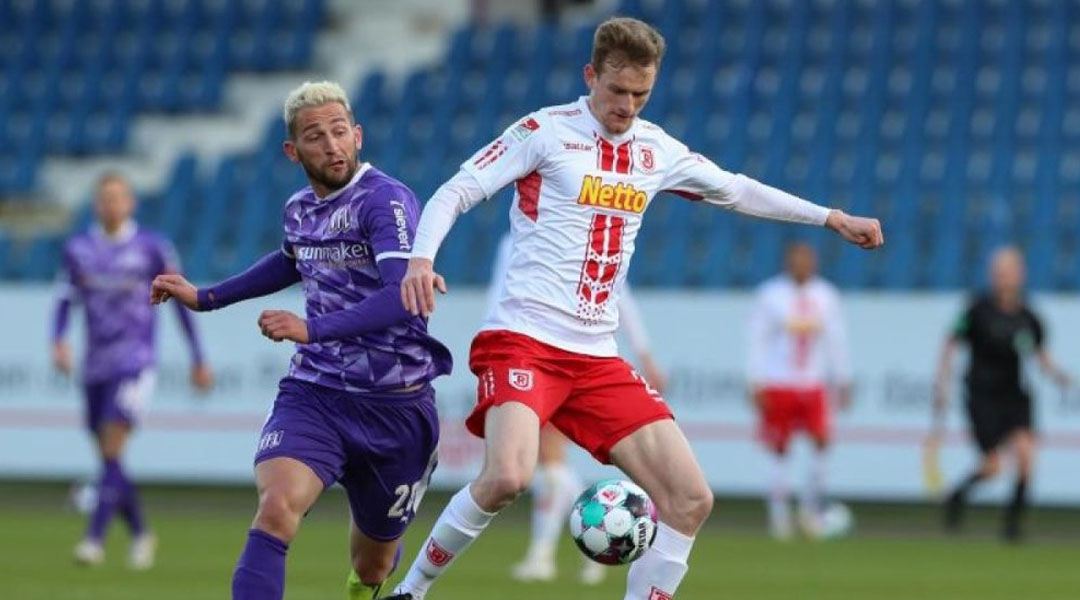 German-Canadian defender Scott Kennedy is set to feature for the Canadian national team next month, as per hishis club SSV Jahn Regensburg

The 24-year-old centre-back has made 22 appearances for the German second division side since signing last August, with the left-footed defender building momentum during the current season and even being earmarked by Peter Galindo as a likely call-up a few months ago.

Born and raised in Calgary, Alberta, Kennedy left Canada to get experience in Europe at the age of 18. He spent time in Germany and Austria with SBC Traunstein, FC Amberg, SV Grodig and SK Austria Klagenfurt prior to signing with SSV Jahn in August 2020. All-told, that’s an interesting rise through the lower divisions of both countries.

Canada is off to an expectedly hot start in the country’s road to the 2022 World Cup: Les Rouges started off with a 5-1 win against Bermuda this March, with a ruthless and record-setting 11-0 win against the Cayman Islands following shortly after.

Those matches saw Canadians Alistair Johnson, Theo Corbeanu, Frank Sturing, and Ricardo Ferreira all earn their first cap for the national team. With the news of Scott Kennedy’s call-up, it looks like the recruitment process isn’t over yet.

Head coach John Herdman will now lead Canada into two Group B matches against Aruba and Suriname on June 5 and June 8 respectively. If the team can maintain pole position in the Group F table (they’re level with Suriname on points but have a better goal differential), they’ll qualify for a second round of World Cup qualifiers that will take place in mid-June.

Kennedy is also expected to be available for the 2021 Gold Cup this July, with Canada placed in a group against Martinique,cross-border rivals USA, and a third to-be-determined opponent.