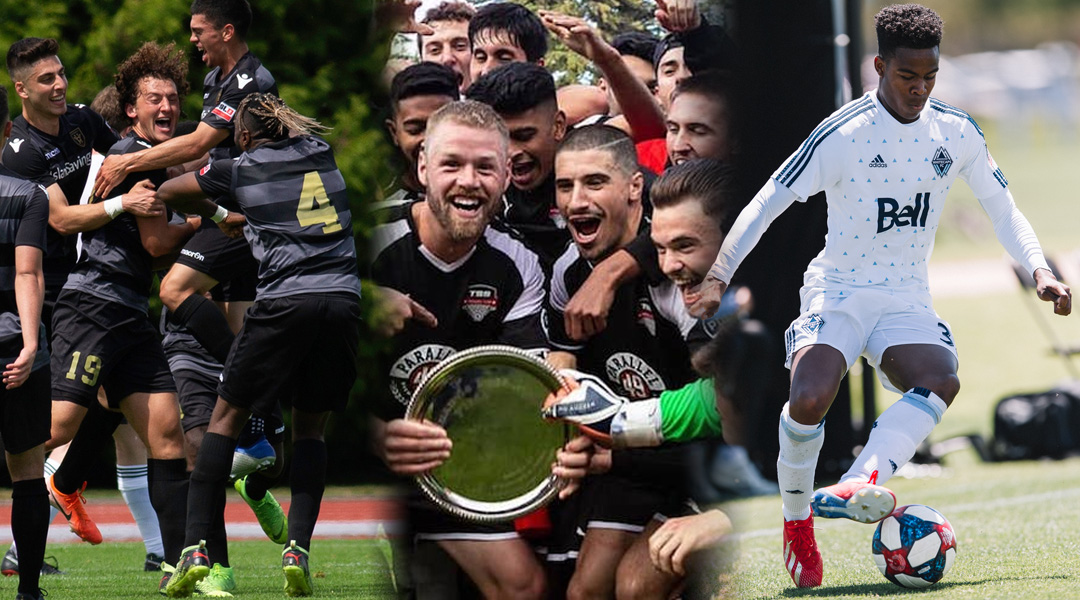 Rumours of an independent second division have picked up momentum over the last few months, with speculation mounting that a semi-professional national league could feature up to twelve teams, regional divisions to limit travel costs, a neutral site championship, and a 2022 launch date.

Today, Northern Tribune has learned from a trusted source that the TSS Rovers, Victoria Highlanders, and the Vancouver Whitecaps (in terms of fielding an academy team) have all opted out of the rumoured second division, suggesting that these sides may be destined for League1 BC instead.

When news regarding the potential 2021 launch of League1 BC went public, TSS Rovers owner Colin Elmes responded to an inquiry by first confirming that the club would not be participating in USL2 action this year. Regarding both League1 BC or the prospective second division, however, he would only state that the club would be more than willing to enter into a sanctioned Canadian league platform once it was properly vetted.

The rumoured second division is a separate entity to the Canadian Premier League’s plans to eventually launch a second division of its own, which would allow for promotion to and relegation from Canada’s top flight domestic league.

The independent second division of more recent discussions is supposedly called the CNL – likely the Canada National League – and is still fairly under wraps for now.

At the moment, it appears that League1 BC would be a good fit for the trio of teams named above, who will all be hoping for competitive action this year. Council notes from the city of North Vancouver indicate that the league could launch as early as this summer, with plans to operate at a level similar to the well-established League1 Ontario – with, presumably, an eventual spot in the Canadian Championship for the league winner when the domestic cup returns to a normal structure.

In an earlier discussion about the second division rumours, soccer reporter Duane Rollins had stated that most of the drive for the league is out west, so the news that three significant western heavy-hitters are opting out the division could be a big loss for the prospective league. At the moment, it remains even more unclear what the Calgary Foothills will be doing for its 2021 season.

It’s clear that border issues caused by the COVID-19 pandemic have created a faster necessity for the domestic pathway-to-pro in Western Canada, though there are a lot of moving pieces still looking to be placed. As things stand, however, we are confident enough to say that the independent second division will be moving forward without the TSS Rovers, Victoria Highlanders, or the Whitecaps Academy.