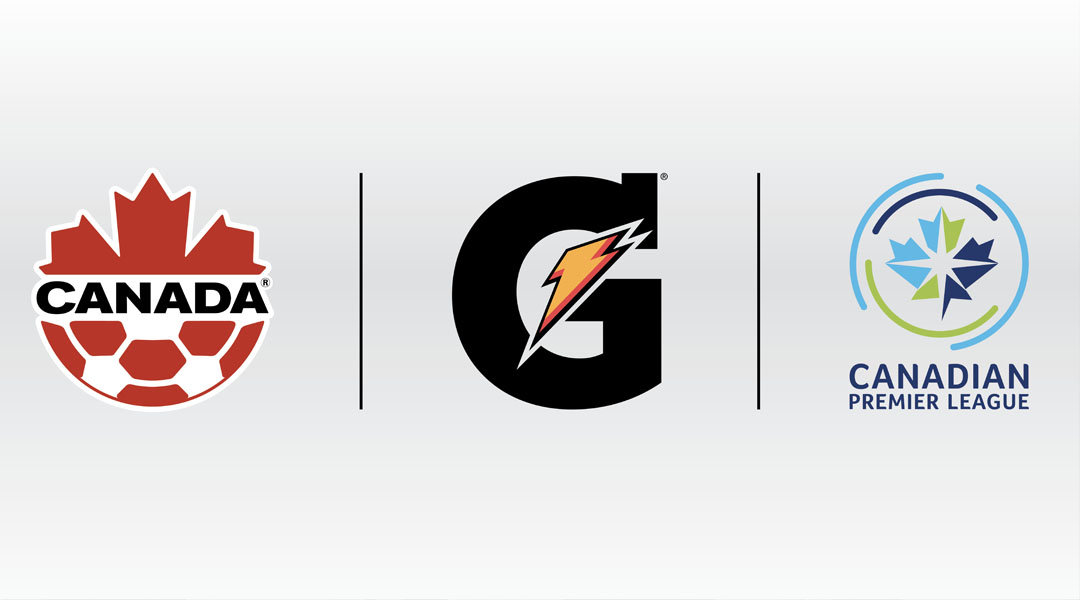 Gatorade Canada is extending its partnership with Canada Soccer through a new multi-year deal that sees the company continue its role as the official Isotonic and Sports Nutrition for Les Rouges and several other domestic competitions, too.

The agreement will see the Canadian arm of the sports nutrition company continue to support the Canadian Championship and Toyota National Championship in addition to the national team, whilst it will also continue its presence in Canadian Premier League and League1 Ontario.

With the inaugural League1BC season just months away, Gatorade Canada will also establish itself in the newly-minted semi-professional league with product, equipment, and branding elements.

“We are delighted to be teaming up with a sports hydration and nutrition leader like Gatorade,” said Canada Soccer’s Dr. Nick Bontis, “with the sport reaching new heights across our nation, the addition of committed partners such as Gatorade Canada will help us continue to positively impact and support the Canadian soccer community from coast to coast to coast. We look forward to working with Gatorade Canada to integrate new ways to support and fuel our athletes, both on and off the field.”

The new deal will see Gatorade Canada integrate its brand into match day performance protocols for both the men’s and women’s national team, in a similar vein as what fans already see with the Canadian Premier League’s Performance of the Match and the CPL’s Team of the Week and Team of the Year, too.

Gatorade has been present on the bench since the CPL’s inaugural campaign in 2019, with the sports nutrition company now set to remain a staple element of the domestic soccer for years to come. This season sees plenty of additional partnerships spring to fruition as well, with fruit snack company Gogo SqueeZ and plant protein partner Oat Canada also hopping aboard.

While the full length of the multi-year agreement between Canada Soccer Business and Gatorade Canada wasn’t disclosed, the business arm of Les Rouges states that the new deal will see the company further embed its brand into the fabric of Canadian soccer.

With Canada potentially reaching FIFA World Cup qualification for the first time since 1986 tonight, it’s looking like a good time for brands to hop on board.