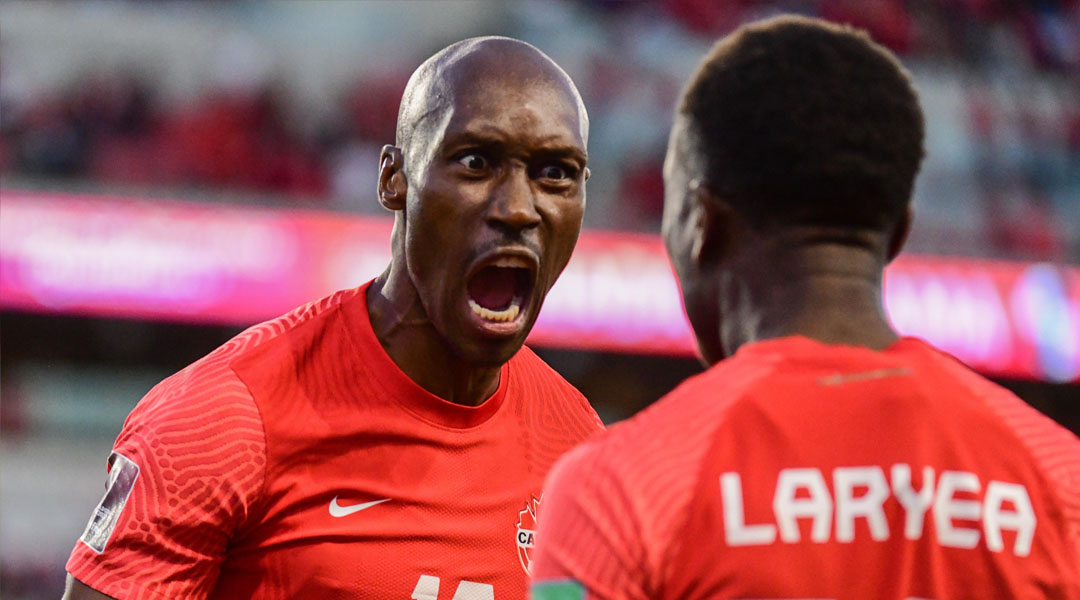 UPDATE: Canada Soccer has released a statement in response to the events today that can be seen in the closing paragraphs of this article.

The Canada Soccer Association has found itself on hot water as the Canadian Men’s National Team has announced a strike that will see the squad skip out on tonight’s scheduled friendly against Panama.

A letter from the players posted by CTV’s Rick Westhead reveals that the players have grave concerns about an agreement made between Canada Soccer and Canada Soccer Business, along with the organization’s transparency and player compensation. The players have also called out Canada Soccer President Nick Bontis and the associations’s general secretary for delaying negotiations until the eleventh hour before presenting what they obviously felt was an unfavorable deal.

To that end, the team has demanded a review and transparent publication of the association’s existing deal with Canada Soccer Business, a reform in the organization’s leadership team, an an equitable structure with the women’s national team that includes prize money helping fund a women’s domestic league, 40% of t he prize money through World Cup compensation, and more former players being integrated into senior positions within Canada Soccer.

Interested fans can take a look at the full letter below:

Four years ago, we set out on a mission to leave our program in a better place than we found it. At the time,  it had been over 30 years since our nation was represent at the FIFA Men’s World Cup. Aside from our collective childhood dreams of playing at a World Cup. We hoped that qualifying this team would bring a level of respect and financial opportunity that could raise the standards and opportunities for the next generation of players in our country and change the trajectory in Canada forever.

Despite the unprecedented success of both the Women’s and Men’s National teams in 2021/22, we have seen no changes. Where is the progression? Where is the money?

We have recently learned that in 2018, Canada Soccer signs an agreement with Canada Soccer Business that has completely compromised their ability to leverage the on-field success of our senior national teams. To have any chance of creating substantial, lasting change for all Canada Soccer programs, we need the terms of this agreement to be disclosed and corrected. We want to know who signed this deal that has handcuffed our association. Why have Canada Soccer given up autonomy of the great opportunity to grow our program in years?

We want to work together with our organization, but the relationship has been strained for years. And now, Canada Soccer has disrespected our team and jeopardized our efforts to raise the standards and effectively advance the game in Canada.

In March, we initiated contract discussions with Canada Soccer. Due to executive delaying the process and taking vacations, the negotiation process was unnecessarily prolonged. Canada Soccer waited until the evening of June 2ndf to present an archaic offer and the general secretary and president of the association only made themselves available for the first time to connect with the players on June 4 at 4:00PM.

For these reasons, we have reluctantly decided not to play our match today against Panama.

It’s time we stake a stand for the future of soccer in Canada.

These are the fundamental elements we will stand on guard for, to shift soccer in our country.

We want to apologize to our fans. Playing at home with your support is everything to us. We hope Canada Soccer will take decisive steps to work with our team so that we can be back on the field for our match on June 9.

We also want to apologize to Panama’s players, fans, staff, and association.

It’s a great privilege and responsibility to represent and play for our country.

We stand on guard for you, for us, and for generation sto come.

The signs of discussions reaching a boiling point were there when the team refused to train for tonight’s match on Friday, with the players making it known that they weren’t happy about a contract that had been offered to the team in April. Things soured when Canada Soccer disputed financial figures touted by members of the national team.

The current squad led by John Herdman has helped Canada qualify for the FIFA World Cup for the first time since 1986, with the team not only outscoring the competitors in their qualification group, but conceding less than any other team too. Evidently, however, it wasn’t all sunshine and rainbows behind the scenes.

With the news now breaking that the Canadian Men’s National team will be taking a stand by refusing to play tonight’s schedule friendly against Panama – which in itself was hastily organized following a cancelled match against Iran – it’ll be interesting to see if CSA bows to the pressure before next week’s Concacaf Nations League match against Curacao.

Canada Soccer Association President Nick Bontis spoke on the subject in a press conference held after the statement, declaring that even if the association only had to take care of the men’s and women’s national teams, they could not afford the players’ proposal. On the issue of equity between the men’s and women’s national teams, he also clarified that the association had offered the exact same terms as mentioned in the open letter.

Fans can take a look at his full response below:

Meanwhile, Canada Soccer Business chair Scott Mitchell released a statement stating that the CSB was ready to be ‘fully transparent’ about the agreement between the two parties. Canada Soccer’s deal with the CSB was inked in 2019, and runs for a length of ten years – and it came at a time when Canadian soccer was a tough sell on any television or digital market with almost no momentum behind it.

Former internationals Jim Brennan and Craig Forrest – who almost went on strike during their own playing careers – chimed in on the matter as well, revealing plenty of further context on the matters at hand.

With the Canada Soccer press conference still leaving plenty of questions hanging in the air and plenty of context still to come through the requested transparency, it’ll be interesting to see what comes next as more information comes to light. With a competitive match just days away, the day will be seen as one of the most horrendous failures on the global stage in Canadian soccer history – and all without touching the pitch.

More to come as the story develops.