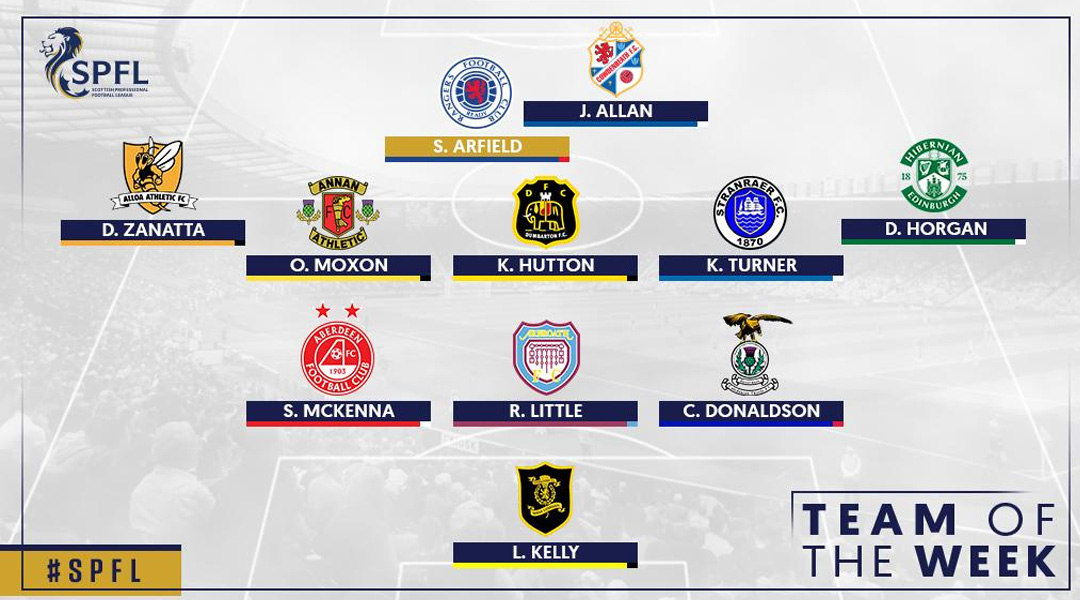 After Canadian international Scott Arfield banged in a hat-trick against Motherwell this week, it’s no surprise he’s landed as the star man in the Scottish Professional Football League team of the week, which highlights the best players throughout the SPFL divisions. As it turns out, he’s not the only canuck to make the list: young Canadian forward Dario Zanatta made the cut, too.

Zanatta put in a crucial performance for Allao Athletic, scoring a goal against Falkirk as his Allao Athletic side secured a vital three points to push onwards in its relegation battle. The club remain dead last in the Scottish Championship, but another win could see them rise at least 3 spots within the tight-knit bottom end of the table.

At just 21 years of age, the young Whitecaps Academy product has been ever-present in Scottish action: he signed for Heart of Midlothian when he was 18, making 15 appearances and scoring his first professional goal before spending the next few years on loan between Queen’s Park, Raith Rovers, and now Allao Athletic.

In the Scottish Premier League, Arfield has been in fine form for the Light Blues: after becoming Steven Gerrard’s first-ever signing last year, he’s fired in 11 goals from 24 appearances. This week was his first career hat-trick, too.

With the profile of the Canadian Men’s National Team on the rise in the new Herdman era, it’s great to see the maple leaf represented so well overseas. While Arfield is an integral piece of the national team, Zanatta has yet to receive a call-up to the senior side.