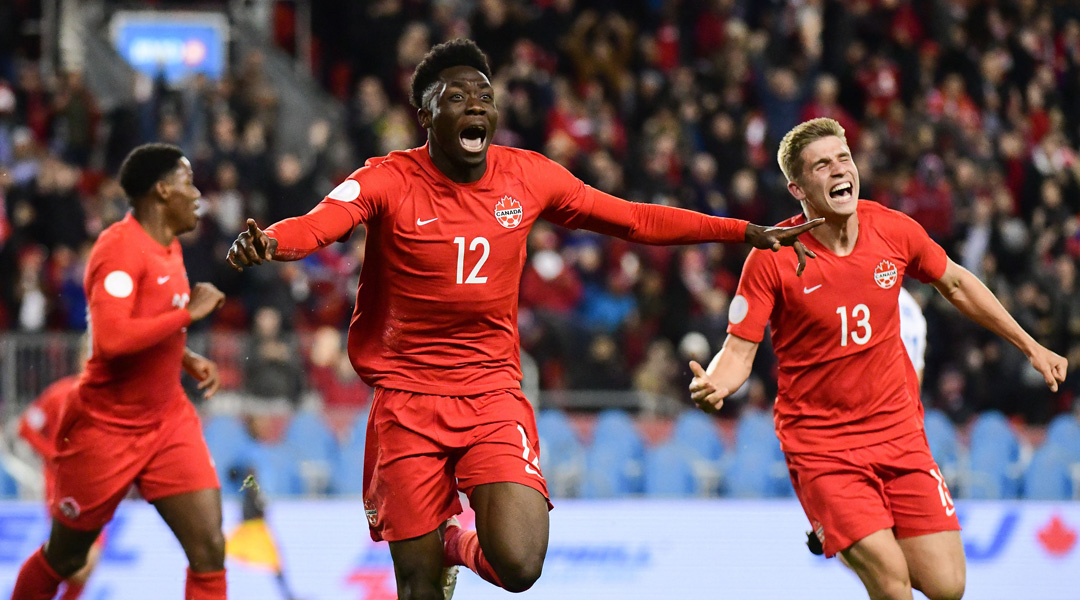 Canada Soccer has revealed its 23-man roster ahead of its crucial CONCACAF Nations League bout against the United States next week.

While in-form Cyle Larin remains out of the roster (for personal reasons, says head coach John Herdman), there are some interesting revelations in the 23-man selection which includes eight defenders, two of whom ply their trade in the Canadian Premier League.

Here’s a look at official selection:

Milan Borjan retains his spot as the de facto number one goalkeeper for Canada, with Whitecaps keeper Maxime Crepeau and Blackburn Rovers’ Jayson Leutwiler coming in as backups.

It will be Zator’s first call-up for Les Rouges as he comes off of a banner year with Cavalry FC. He becomes the second-ever Cavalry FC player to be called up to the national team, and the third Canadian Premier League player behind Marco Carducci and Amer Didic.

Laryea, meanwhile, may be taking to the pitch as an MLS Cup winner depending on how things go for Toronto FC this weekend.

The forward selections – who have been touted as the golden generation for Canada – includes the likes of Lucas Cavallini, Jonathan David, Alphonso Davies, Junior Hoilett, and Liam Millar.


Last month, Les Rouges recorded a historic 2-0 win over their southern neighbours, snapping a 34-year winless streak against the United States. The ‘blood, guts, and thunder’, as head coach John Herdman described it, allowed for Canada to break into the Hex, a big step towards World Cup 2022 qualification. Now he’s tasked with keeping the country there.

The USA have their motivations for this match, but for us it is another cup final, another game that could decide our fate for qualification to the Hex, so we will give absolutely everything we have to move this country one step closer to achieving that goal.

When eleven of the above players take to the pitch against the USA at Florida’s Exploria Stadium come November 15, they’ll do it knowing that first place in Group A of the CONCACAF Nations League is on the table, along with a spot in the final four of the tournament’s inaugural competition.

Perhaps more importantly, however, is the coveted FIFA points that would help secure Canada’s path to the 2022 World Cup – and the confirmation of a new status quo when stacked up against the USA.

The match will be streamed by OneSoccer, a streaming service which has also partnered with the likes of Bell, Rogers, Sasktel, and Telus to offer free broadcasts of what is sure to be a hotly-contested match.