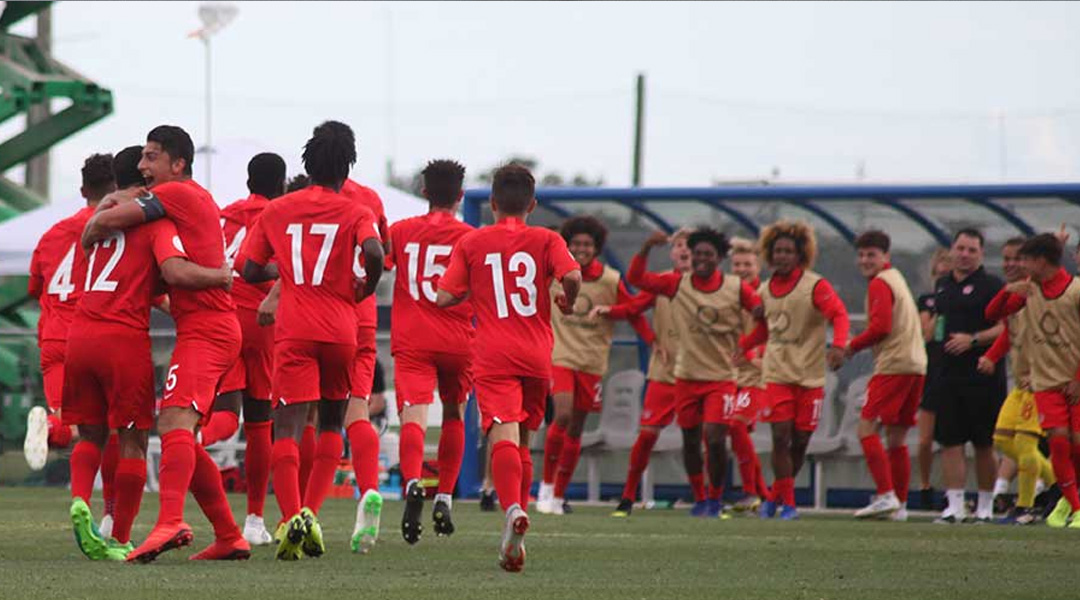 Canada Soccer has revealed the final 21-man squad for the Canada U-17 side ahead of the FIFA U-17 World Cup in Brazil.

The selection is absolutely dominated by Major League Soccer academies, with 22 of the 23 players currently with either the Montreal Impact, Toronto FC, or the Vancouver Whitecaps. While Cavalry FC youngster Aribim Pepple trained with the squad earlier this month, he did not make the final cut – meaning he’ll be available for the Canadian Premier League finals if needed.

A big part of our success has been the alignment across the country from our provinces to our professional academies. It has been wonderful how they have supported our program and helped us identify new talents. Then to top it all off with our integration camps, it has been an exciting year for the Men’s National Team Program

All-in-all, the three Major League Soccer sides are contributing to the Canada U-17 squad fairly evenly: Toronto FC had eight players make the final squad, while the Montreal Impact and Vancouver Whitecaps had six apiece. Stemming from Montverde Academy, Florida-based goalkeeper Marc Kouadio is the only player on the squad not currently with an MLS Academy.

Placed in a group with host country Brazil along with Angola and New Zealand, the Canada U-17 squad will kick off the tournament against host nation Brazil on October 26. It will then face off against Angola on October 29, and will close out the group stage against New Zealand on November 1, with all three matches due to be played at the Bezerrao, which has a capacity of 20,310.


Should Canada make it beyond the group stage, the knockout stage will run from November 5th until the final on November 17.

The young canucks secured their entry to the FIFA U-17 World Cup with a win over Costa Rica, with Windsor-born Gianfranco Facchineri scoring the game-winning penalty back in May. With the senior men’s team recently securing a historic 2-0 win over the USA, it’ll be interesting to see if the U-17 squad can make waves, too.