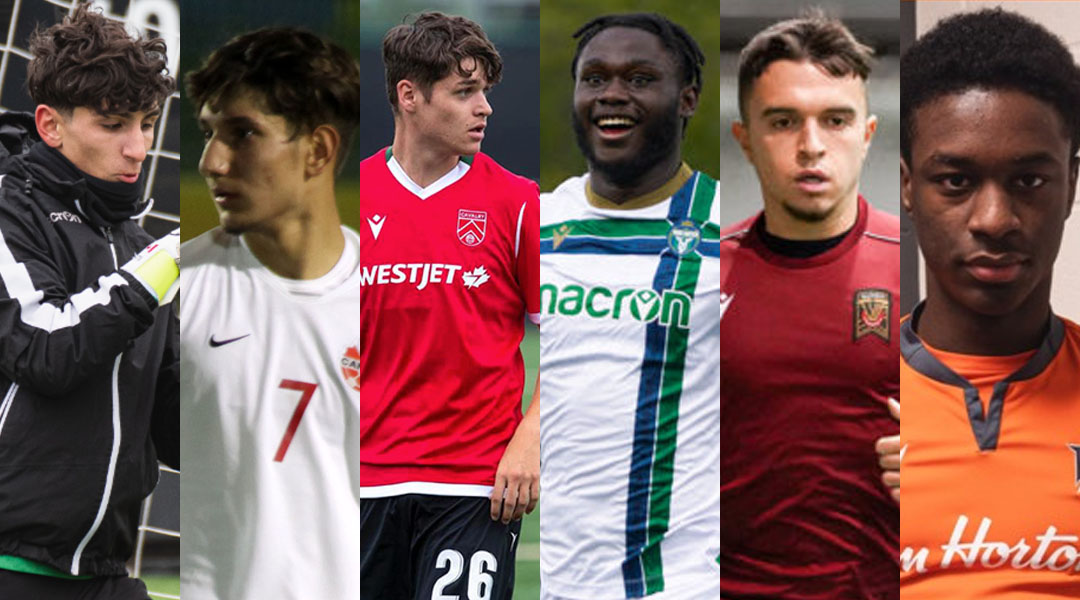 Canada Soccer has revealed its squad selection for a Men’s U-20 National Team camp set to be held in Costa Rica prior to this summer’s Concacaf Men’s Under-20 Championship.

The thirteen day camp will run from April 10-22 and will be led by Mauro Biello, who was the head coach for the U-23 team that put in a good showing at last year’s Olympic Qualifiers. The camp will also feature two youth international matches against Costa Rica on April 15 and 21.

There are 25 players to the roster, who are coming in from no less than eight different countries for the camp. They are as follows:

Piepgrass hasn’t been officially re-signed by Cavalry FC, but the club does need a third U-21 athlete to be roster compliant and he’d certainly fit the bill. With Wright set to be miss a few club matches, the Nine Stripes look poised to bring in trialist Osaze De Rosario.

Both Matteo Campagna and Keesean Ferdinand spent time on loan in the CPL last season, too.

Canada Soccer also noted that there were a number of youngsters who received call ups but were unavailable to attend the camp through injury or club-related reasons, and they are as follows Keesean Ferdinand, Kobe Franklin, Tomas Giraldo, Luca Koleosho, Jahkeele Marshall-Rutty, Kosi Thompson, Jules-Anthony Vilsaint, and Rida Zouhir.

A stretch of injuries with Toronto FC saw Kosi Thompson make his debut for Toronto FC last week, where he put in a solid shift against reigning MLS champions New York City FC.

When the Concacaf Men’s Under-20 Championship arrives in June and July, Biello will need to trim his final selection down to just twenty youth players for the tournament, with a maximum of two goalkeepers and eighteen outfield players.

Canada will face a group comprised of Cuba, St. Kitts and Nevis, and the USA in this summer’s tournament, with the top three teams advancing to the Round of 16. The continental tournament is also a qualified for both the Olympic Games in 2024 and the FIFAU -20 World Cup Indonesia 2023.