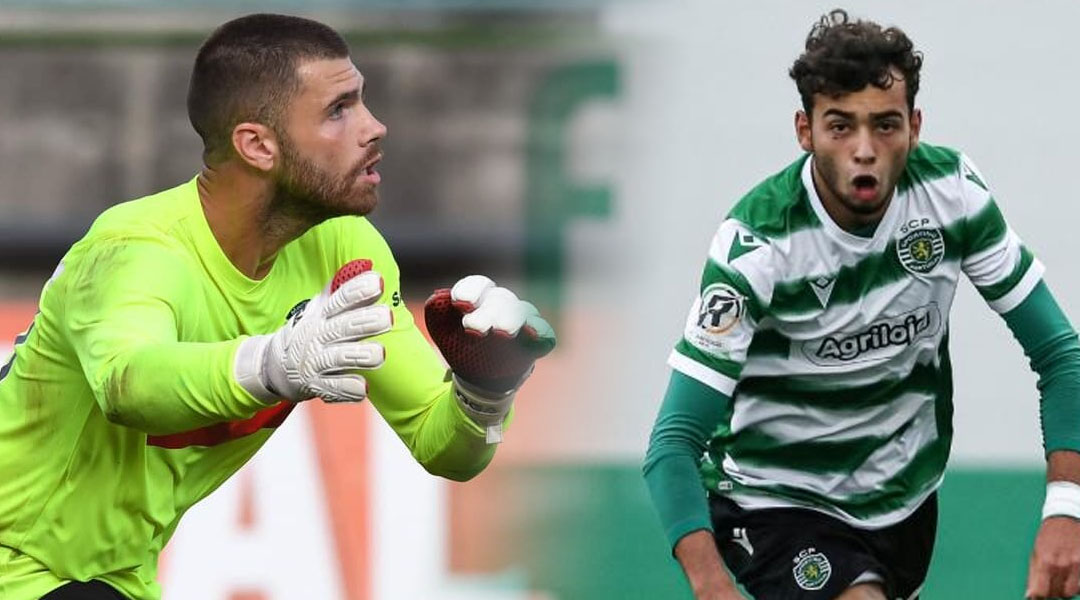 Canadian athletes Matthew Nogueira and Lucas Dias have officially made the roster for the Canada U-23 squad for the Men’s Olympic Qualifiers set for this March, with the two selections having just been confirmed by each player’s respective club.

For 22-year-old goalkeeper Matthew Nogueira, this marks his first youth national team call-up since he attended a Canada U-16 camp some seven years ago. The six-foot-three goalkeeper currently plies his trade with Portuguese side CS Maritimo, where the member of the club’s U-23 selection made one senior team appearance in the Allianz Cup against Estoril Praia in 2018.

Nogueira was born in Canada, with his youth career seeing him develop for Benfica, Toronto FC, and Gil Vicente. He got his first senior minutes in the Portuguese lower divisions with Fornos de Algodres and RRD Agueda before signing with current side CS Maritimo in 2018.

Attacking midfielder Lucas Dias has been called up for Portugal at the U-16 level, with his acceptance of a Canada U-23 call-up indicating that the high-potential youngster is likely open to declaring for the senior national team if he finds himself to be a good fit at the youth level.

Dias developed in Toronto at the affiliate Sporting CP academy, becoming the first Toronto-developed athlete to move to Portugal as part of that development pipeline. He’s risen through the youth ranks for the top flight Portugese side, with Dias regularly turning out for the Sporting CP U-23 team this year.

He rode the bench for the Portugal U-16 team in a friendly against Belgium some three years ago, but hasn’t made any national team rosters since. Having now surpassed the provisional roster for Canada ahead of the Olympic Qualifier’s, it appears that Dias is set to be a fairly high profile youth addition for Les Rouges.

The Concacaf Men’s Olympic Qualifying tournament begins in less than two weeks on March 18, 2021. Canada will kick off against El Salvador on March 19, with matches against Haiti and Honduras taking place within the next seven days. If Canada finishes in the top two of its group, it will advance to the semi-finals on march 28, where the two semi-finalist winners will qualify for the Tokyo Olympics this summer.

The Canada U-23 side will be led by Mauro Biello, an assistant coach for the senior national team. The tournament will take place in Mexico, with the provisional roster featuring no less than eleven Canadian Premier League selections. At the current time, it’s not known who all will be joining the two Portugal-based talents to represent Canada in the tournament.