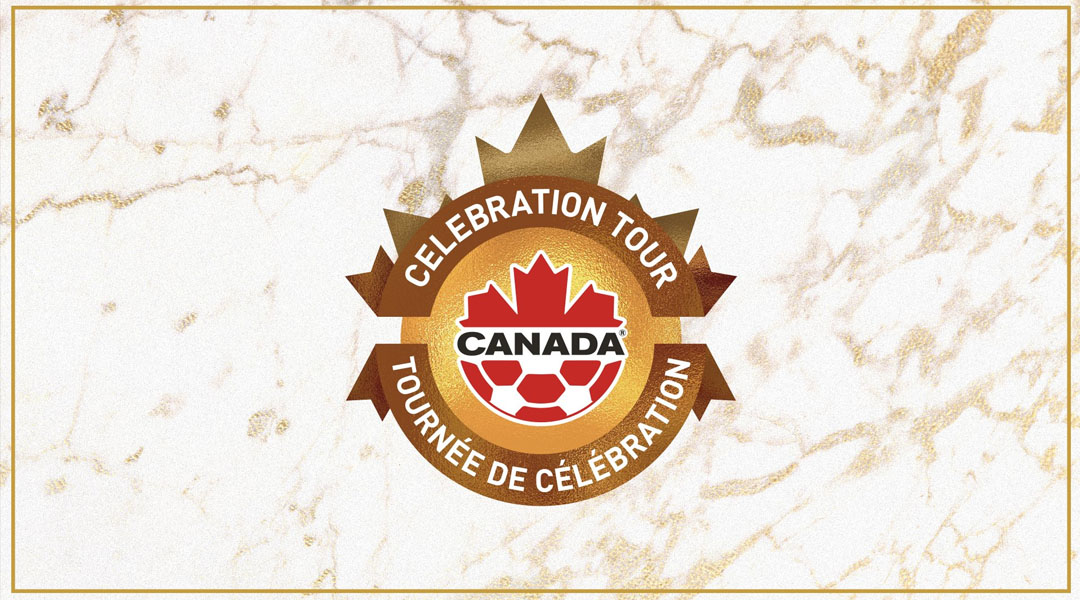 The Canadian Women’s National Team is undergoing a two-match tour to celebrate the country’s Olympic Gold Medal win in Tokyo this year.

Canada is hopeful to continue its Celebration Tour with additional matches out west, with details still to come in that regard.

New Zealand will be co-hosting the FIFA Women’s World Cup in 2023 along with Australia, at which point any potential fixture with Les Rouges will be much less friendly in atmosphere.

Both matches from the initial Celebration Tour announcement will be live on OneSoccer, which means they will be accessible to fuboTV and Telus subscribers. The matches signify the start of Canada’s journey to the FIFA Women’s World Cup in 2023, with their next official matches not slated until July at the 2022 Concacaf W Championship. It is expected that more friendlies will take place prior to the tournament.

We can’t wait to celebrate, connect, and play in front of our fans who cheered us on from afar in that special moment when we won Olympic Gold in Tokyo. Since coming home, we have truly felt the love of the nation, so to collectively feel that sea of Canada Red will only spur us onto new heights in the next chapter of our story.

Tickets to both matches will go on sale to the public on Wednesday, October 6 with both games set to take place in accordance with all public health guidelines. Canada Soccer has announced that ticket prices will begin at $25. A presale will also be held for those who subscribe to CanadaRED on the official Canada Soccer website.

Canada has faced New Zealand in the last two FIFA Women’s World Cups, with both sides playing to a nil-nil draw in Edmonton six years ago, while Canada took a 2-0 win in France two years ago.

Priest man confirmed that the full Olympic Gold winning squad will be called up for the first two matches of the tour.