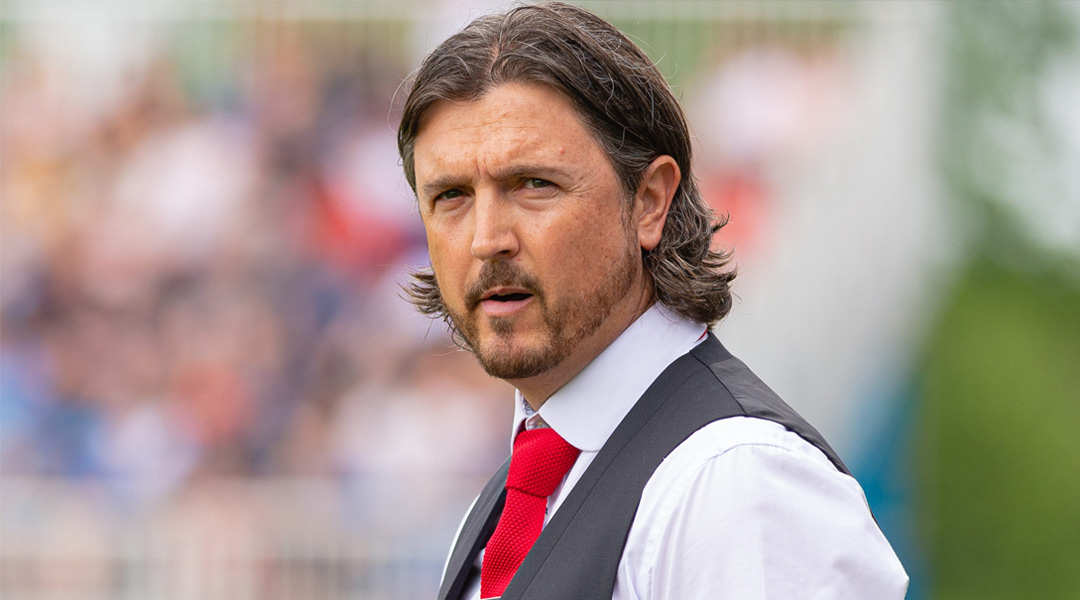 2019 saw the Canadian Championship grow to its biggest form yet, with thirteen different teams competing in the domestic cup bout through a series of knockout rounds. That number risks dropping now that the Ottawa Fury has folded, but Cavalry FC head coach Tommy Wheeldon Jr. believes that the CSA ought to be drastically expanding it to include more domestic clubs outside of the professional level.

The 40-year-old gaffer touched on the issue after accepting his Coach Of The Year award in Toronto, where he was recognized for leading Cavalry FC to spring and fall season titles while simultaneously making Canadian Championship history by seeing his CPL side knock an MLS club out of the competition.

While the Canadian Championship includes the winner of League1 Ontario and PLSQ, Wheeldon Jr. would like to see the cup competition opened up to more teams from the semi-pro leagues, along with Canadian USL2 sides like the Calgary Foothills, Thunder Bay Chill, TSS Rovers, WSA Winnipeg, and the Victoria Highlanders.


With the introduction of more semi-professional and even amateur teams, Wheeldon Jr. wants to see a format closer to what the Everton fan grew up watching: the FA Cup, where a string of early qualifying rounds give non-league teams a chance to earn their way up to face professional competition. The result is the occasional underdog cup run that that leads to cup fixtures like Sutton United facing Arsenal, or Crawley Town squaring up against Manchester United.

For Tommy, that’s the magic of the cup at work. It’s also why members of the Toronto FC squad were hoping that a trip to Halifax might be on the cards, too.

England does it in the FA Cup, the US do it in the Lamar Hunt Open Cup, I think we could adopt it in Canada. I think that will grow the game, and then get that all over the media, and I think that’s where you’re getting everyone’s buy-in.

For its part, the CSA has not delved into what the 2020 format of the Canadian Championship will be. Many spectators weren’t pleased to see the reigning champion get a bye all the way to the semi-finals this year, though Toronto FC still ended up losing out to the Montreal Impact in the two-legged finale.


While it’d be great to see more Canadian clubs get a chance to participate in the competition, it would mean more late-season fixture congestion for Canadian Premier League clubs, since more qualifying rounds for semi-pro and amateur sides means a later start in the competition for CPL clubs.

Given that reigning league champion Forge FC will also be participating in the CONCACAF League, that could spell exhaustion for a club limited to a 23-man roster.

Until the CSA releases its plan for the Voyageurs Cup, fans won’t know what’s on the cards for 2020 – but it’s clear that Tommy Wheeldon Jr. would like to see more Canadian clubs get an opportunity to feature in the coast-to-coast competition and help grow the game.