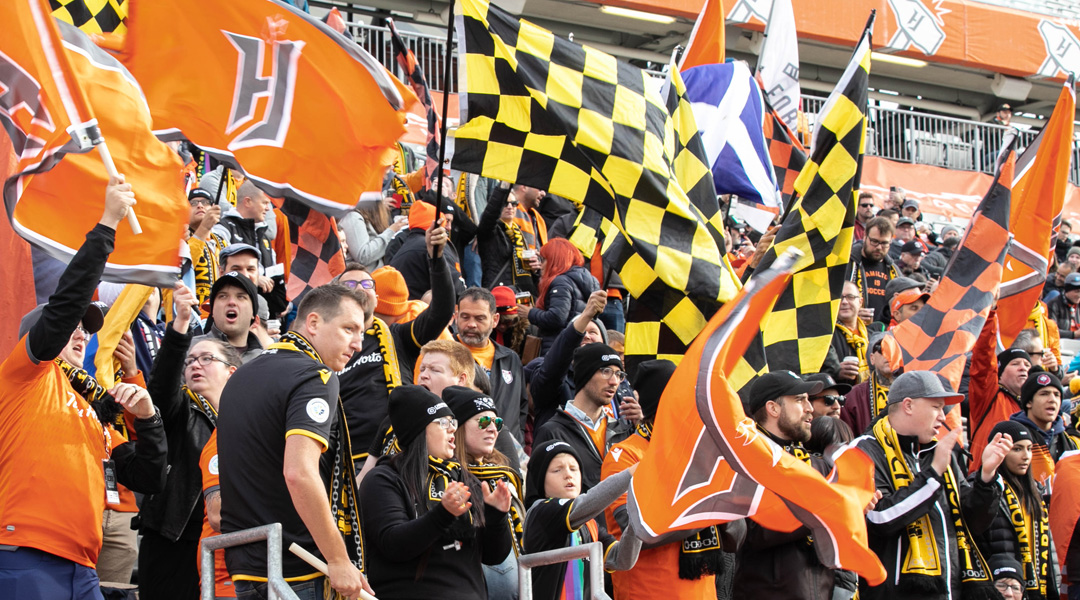 Earlier this month, Canadian Premier League commissioner David Clanachan revealed that he was poised to adjust the split-season schedule for the league’s second year. In its current form, the spring season represented a 10-game dash for clubs to sprint through ahead of Canada Day, while the 18-game fall season was a much bigger endurance test for the clubs.

That being said, even the number of clubs to feature next year is still up for contention: Clanachan wouldn’t rule out an expansion club for next season, and promised fans that he would discuss three potential expansion bids that have made significant progress in the next thirty days. A split-schedule with seven home games for both spring and fall does not preclude the possibility of eight teams.


Other season ticket offerings have been less revealing: York9 FC and Halifax Wanderers FC simply offer fourteen home matches for the regular season, while Cavalry FC has seen fit to offer sixteen matches in total – though it wasn’t stated how those tickets are split between the regular season and other competitions.

When Clanachan dismissed the idea of playoffs during a recent episode of Unscripted, he mentioned that the league needed to remain wary of the ‘shoulder months’ of the season: running too late leads to wintry, attendance-hurting weather, while starting off too early in the spring leaves the weather too unpredictable. He liked the idea of Canada Day closing the spring season, so it’ll be interesting to see if that can somehow remain with a more balanced schedule – assuming that an evenly-balanced split-season schedule is actually happening, of course.

With Forge FC taking the first leg of the Canadian Premier League finals courtesy of a goal from Tristan Borges, the Hamilton-based club already has one hand on the North Star Shield – and hoisting that would mean a second chance at CONCACAF League honours next year. Whatever happens, the fact that Forge FC is indicating that 2020 will see two evenly-sized seasons is certainly food for thought.