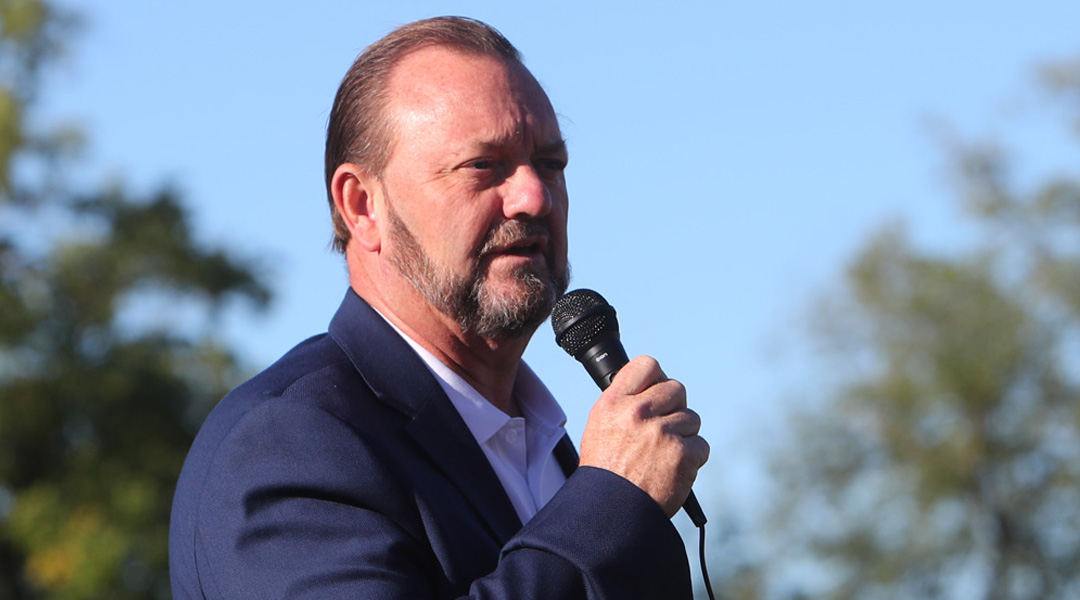 Canadian Premier League Commissioner David Clanachan is happy with what he’s seen in 2019: the inaugural season of the seven team league has featured beautiful goals and a high level of play while helping domestic players earn plenty of professional minutes.

With a split-season schedule allowing for two finalists to meet in a championship playoff, it was Cavalry FC who claimed the first-ever season in the spring. With each club only playing ten league games before the spring season closed on Canada Day, it made for a hectic schedule when combined with Canadian Championship matches.


There was no break between seasons, so the fall season began days later with clubs like Cavalry FC and York9 FC juggling league duties with the Voyageurs Cup, while Forge FC had to contend with CONCACAF League fixtures wreaking havoc on the club’s already-congested 18-match fall season schedule.

To that end, Clanachan has informed The Chronicle Herald that 2020 will give way to some scheduling adjustments to help alleviate the congested schedules that has seen clubs like Forge FC forced to play five games in a fourteen day window:

An adjustment to our scheduling will be needed. We tried to line it up with July 1st and get that in. We put a lot of pressure on our clubs with the Canadian championships and getting a lot of games in before July 1st.

From the sounds of things, it feels like Clanachan may no longer be aiming to have the spring season wrap up on Canada Day, though the league has yet to officially release its 2020 schedule. The commissioner had hoped for at least one expansion club in 2020, with the recent Halifax Wanderers season ticket offer implying that a 28 match schedule is the current plan for next year, too.


If that’s split between seven teams again, a scheduling adjustment might help reduce the amount of midweek games that clubs are faced to play. They take a toll on attendance, with many fans unable to attend midweek evening games on a regular basis. It would also help reduce travel fatigue, with many players having been forced to play Wednesday-Saturday-Wednesday-Saturday style schedules in their first-ever year as professional athletes.

If the season starts a bit earlier, it would also reduce the significant size of a five-month long offseason while allowing for less midweek games, while possibly still allowing for a Canada Day spring season finish.

Of course, adding new teams would help, too: while Saskatoon is aiming for 2021, there’s no telling when clubs in Montreal or Quebec City could join. Clanachan doesn’t want to rush them:

We have a number of pots on the stove that are on different levels of boil. I need to make sure I don’t rush them in. I don’t want them to fall. We’re getting some tremendous interest.

The league will be hoping that whatever scheduling adjustments are made will help boost attendance. The first Canadian Premier League season has averaged some 4,322 fans on a weekly basis, with the inaugural season seeing a total attendance of almost 400,000. Less midweek games would help the figure rise, but a less compact season needs to work around Canadian weather, too.

With Cavalry FC and Forge FC poised to meet through two legs of the inaugural Canadian Premier League finals, there’s still plenty of Canadian sports history left to be made. The golden boot race is still anyone’s game, and with York9 FC just securing its third-placed finish last night, the club earned itself a bye from the first qualification round of next year’s Canadian Championship.

There’s evidently a lot of parity in the burgeoning professional league, which makes each match fairly exciting. If the players are less travel-fatigued, 2020 could see the level of play rise even further – though it’ll be interesting to see who of 2019’s standout players will remain in the league by the time the next season arrives.