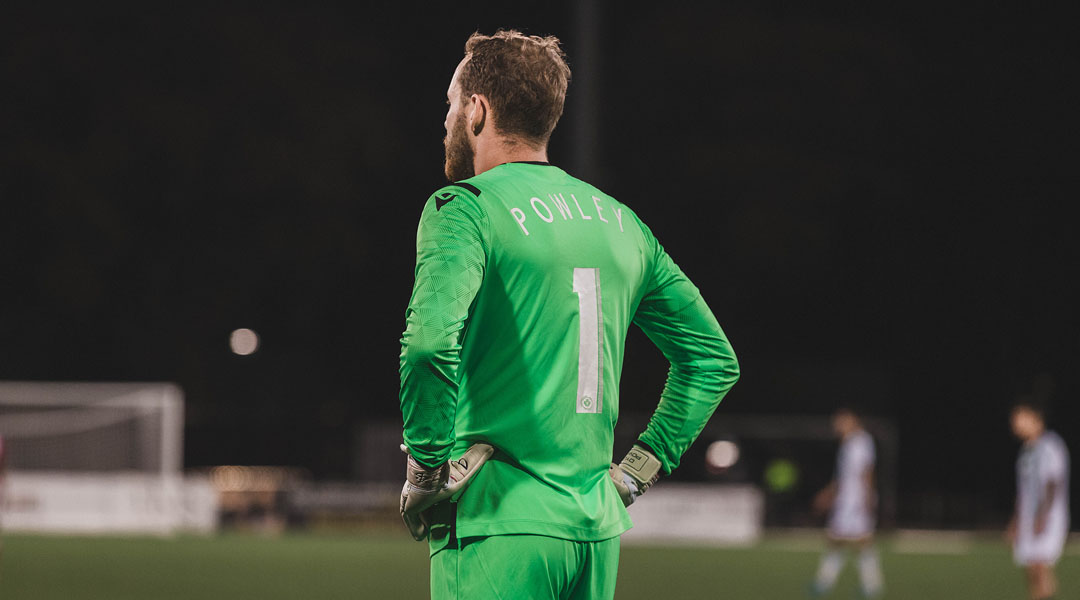 Atletico Ottawa’s loss to the reigning Canadian Premier League champions has now eliminated the bottom-placed side from playoff contention.

With just three games left in the expansion side’s season, a complete run of wins still wouldn’t be enough for Atletico Ottawa to usurp the fourth-place spot from the Halifax Wanderers, who find themselves in a tight race between York United and Valour FC for the final playoff position.

Atletico Ottawa has now recorded five wins, six draws, and fourteen losses in league play this season, with the side also having dropped its first-ever Canadian Championship match against Valour FC earlier this year.

The club’s current goal difference of -19 also puts it within touching distance of a potential record-worst goal differential, which is held by a 2019 Valour FC side that finished at -22, though this was heavily swayed by a league record 8-0 defeat to Cavalry.

Preseason optimism for Atletico Ottawa had been high following a strong-looking roster rebuild and an advantageous preseason in Spain while other clubs underwent more limited preseason camps, though this hasn’t translated into results on the pitch throughout the club’s second season.

The tumultuous campaign wasn’t done any favours after multiple wingers were ultimately unable to join the side, with Atletico Ottawa undergoing a tough mentality test in the bubbled segment of the season before Telfer got a five match suspension and the side underwent an injury crisis that saw Brandon John out for the season and Drew Beckie hospitalized, all amidst what we described as a steep uphill battle for Atletico Ottawa at the midpoint of the season.

The silver lining of the campaign came in the form of a long-belated homecoming match leading to the establishment of some boisterous home support, while blistering form from Malcolm Shaw saw the striker cement himself as the club’s top goalscorer with nine from this campaign alone.

The club’s inaugural season last year saw the side finish second-last at The Island Games, though a packed bottom of the table meant the club was actually just only one win away from a postseason berth.

Mista’s record at the helm of the expansion side currently stands at seven wins, eight draws, and seventeen losses, which may prompt questions as to the Spaniard’s place as head coach – though his first two seasons weren’t exactly under normal conditions, which is something that needs to be taken under consideration.

While some fans had voiced optimism that former Whitecaps and Ottawa Fury head coach Marc Dos Santos might be eyeing a return to the nation’s capital, the 44-year-old recently told Northern Tribune that has was more keen on breaking ice for Canadian coaches abroad.

The Canadian Premier League’s eighth club will now be looking to end the campaign with their heads held high and, at a minimum, will seek to avoid dropping to a record-worst goal differential by the time its second season formally comes to a close.

With the club having conceded twelve penalties in twenty-five matches this season – including a stretch of where they saw penalties scored against them for five matches in a row – one would guess that defensive improvements will be at the forefront of club priorities moving forward. The club has recently added a new five-at-the-back formation to its wheelhouse, though it evidently came too late in the season to help the side remain in playoff contention.

With playoffs now out of reach, Atletico Ottawa will now return home to face Valour FC and York United for its final home stretch. The club’s final match of the season will see Atletico Ottawa travel away to Halifax Wanderers, where Joao Morelli will be hoping to collect his fifth brace against the side this season.