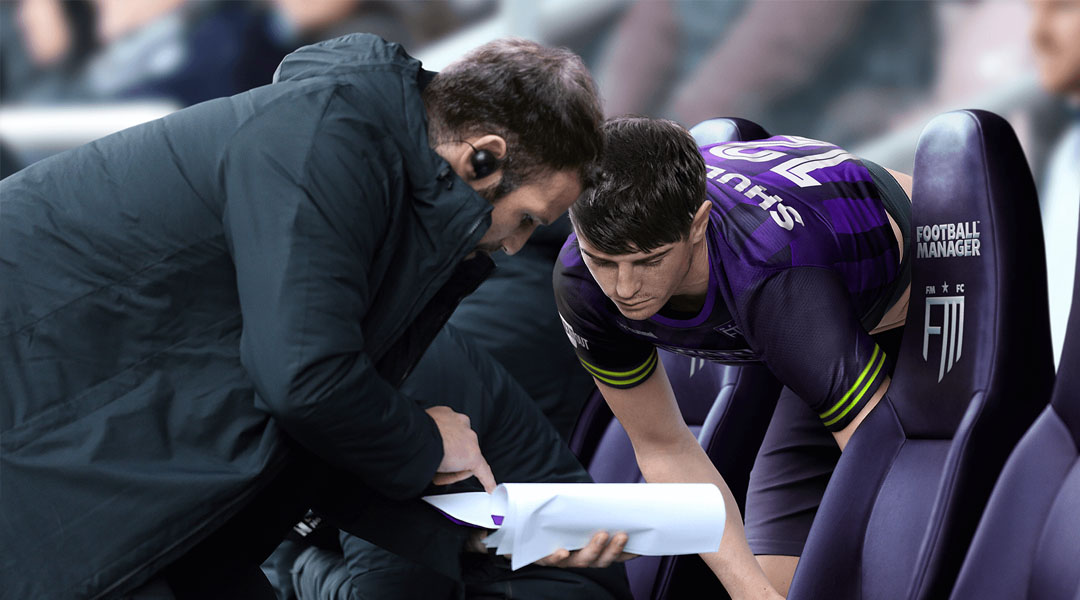 While the 2021 Canadian Premier League season has been officially delayed until at least mid-June or early July, the league had initially hoped to kick off the season on the Victoria Day Long Weekend.

While we’ll never know what would have happened if health conditions had allowed for this to happen, we took a look at Football Manager 2021 to speculate on what could have been.

Without further ado, here’s how the 2021 CPL season could have kicked off according to Football Manager, with updated lineups to reflect the numerous roster changes seen over the last few weeks as the majority of clubs prepare for a season which, in an alternate timeline, just kicked off.

The opening match of the season would see Niko Giantsopoulos square up against his former club, with the fixture set to be a great one to watch for the neutrals.

It took just five minutes for Cavalry FC to get the 2021 CPL season started with a bang: Mohamed Farsi made a trademark run deep into the right flank, crossing in a tantalizing ball for none other than Championship veteran Joe Mason to square away beyond the reach of his team’s former keeper. Mason doubled the lead for the away team in the twenty-fifth minute, rifling home a shot from just inside the box to continue his stellar debut.

The second half saw Cavalry FC prove uncharacteristically wasteful in chances, with a front trio of Mason, Oliver, and a re-signed Nico Pasquotti firing wild. In real life, Pasquotti is expected to be fully recovered right around when the 2021 season will be kicking off, so the belated start to the campaign may increase his changes of being re-signed.

A clever cut inside from Argentinian York United winger Mateo Hernandez saw the Nine Stripes pull a goal back, with a late equalizer from former Halifax Wanderers man Chrisnovic N’sa seeing the match end level despite an expected goal disparity of 0.65 to 1.71.

This would also mark the third straight season that York United opens with a draw.

Set pieces have historically been an issue for FC Edmonton, and that trait continued when Peter Schaale found himself unmarked in the box during a corner in the thirty-first minute to head home the go-ahead goal for the Wanderers.

The second half showed both sides slowing down a fair bit – perhaps a byproduct of a prolonged offseason – with the Wanderers conceding a penalty in the sixty-third minute. After replacing Fraser Aird on the pitch minutes earlier, substitute forward Tobias Warschewski coolly slotted home the equalizer to rescue a point for a side which still technically remained winless since 2019.

The theme of early goals continued at Valour’s home opener, with a much-transformed Atletico Ottawa side striking first blood: Jordan Webb combined with Brian Wright to make some space for himself on the right, firing a curling effort just beyond the reach of CF Montreal loanee goalkeeper Jonathan Sirois.

Valour fought back hard, with three great goalscoring opportunities coming in fast succession. The third time was the charm, with Masta Kacher making space for himself outside the box and firing in an absolute rocket that Atletico goalkeeper Dylon Powley couldn’t hope to reach.

It seems Kacher has a knack for that kind of thing.

Rob Gale’s team absolutely dominated the second half, earning seven corners and letting loose 15 shots, 6 of which were on target. Yet, somehow, it was Atletico who edged the game courtesy of a debut goal from former PFC man Zach Verhoven, securing three points for the visitors.

With Atletico Ottawa departing with an xG of 0.74 compared to Valour’s 3.48, it’s a familiar tale of rough luck for Rob Gale’s side – especially given that both Jared Ulloa and William Akio picked up significant knocks in the hotly-contested opener, echoing the injury misfortunes of previous seasons.

While injuries to Lucas MacNaughton and Jordan Haynes saw the Tridents stretched at the back, former York United Captain Manny Aparicio put the side in front with a nicely placed shot from inside the box.

A frightening Forge midfield containing Tristan Borges, Kyle Bekker, and Paulo Sabak allowed Forge to transition quickly on the counter, though it was a set piece that brought the equalizer through Dominic Samuel. Pacific actually enjoyed the majority of possession, with the match fizzling out in a 1-1 draw that neither side was likely happy with.

All-told, Football Manager 2021 shows that there still appears to be a great deal of parity in the Canadian Premier League, with last year’s tightly-packed regular season table evidently a precursor to such.

The Season At A Glimpse

Since we took a look at a fictional opening weekend, we thought we may as well take a glimpse at what Football Manager 2021 thinks could happen for the season as a whole:

Reigning champions Forge FC booked themselves a spot in the final with the top overall league finish (15 wins, 5 draws, and 8 losses), with FC Edmonton proving a lot of doubters wrong to finish behind them, in large part due to the flourishing form of Shamit Shome and Paris Gee throughout the season.

The 2021 CPL Final saw FC Edmonton comfortably best Forge FC, who ran with a questionable defensive 1-1-4-4 formation that seems, to put it kindly, unlikely to happen in real life. Goals from Kyle Porter and Jeannot Esua sealed the deal for the Eddies, who wildly exceeded the expectations of a Club President who more humbly aimed for a North Star Shield within five years.

York United’s Lisandro Cabrera won the golden boot after scoring 14 goals throughout the campaign, though it wouldn’t stop his side from sliding to seventh in the league table. In real life, he recently became the first CPL athlete to score in Concacaf Champions League action, so fans will be hoping his real-life visa situation is resolved in time for the upcoming season.

Other Predictions Of Note

Austin Ricci finally gets his breakthrough season, contributing seven goals for a side which ultimately picks up the wooden spoon at the end of a frustrating campaign.

Former Atletico Ottawa captain Ben Fisk reportedly lands with Forge FC, making fourteen appearances for the hammers across all competitions and coming a single match away from CPL honours.

FC Edmonton head coach Alan Koch wants to instill some tiki-taka into his team, so perhaps it shouldn’t be surprising that the Eddies’ goals came from several players: by the time they hoisted the title, five athletes had contributed five goals or more, with Easton Ongaro finishing the campaign as the league’s all-time leading goalscorer.

Atletico Ottawa loanee Keesean Ferdinand becomes the youngest goalscorer from the 2021 CPL season, scoring the winner in a 2-1 bout against Cavalry. On the opposite scale, he was on the pitch as Forge FC man Dejan Jakovic became the oldest player to score in the 2021 season a day after his 36th birthday.

All-told, Football Manager thinks a lot of drama will unfold for the 2021 Canadian Premier League season. When the actual campaign gets underway this summer, it’ll be fantastic to see what surprises really take place to shape the CPL’s third-ever season.