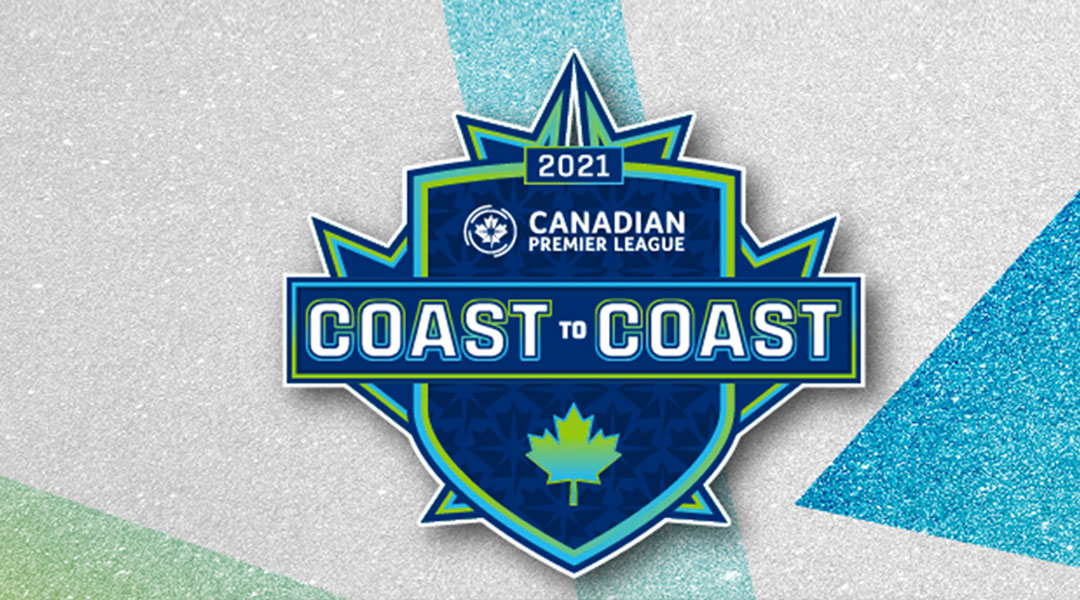 The wait is over: the Canadian Premier League is finally returning to coast-to-coast home markets for the first time since 2019.

Today, Canada’s top flight domestic division revealed the remainder of its 2021 regular season schedule, which will see all eight teams undergo a full 112-match season, with each team completing 28 matches.

When the bubbled start to the season concludes on July 24, teams will transition to home markets beginning with a 905 Derby between York United and Forge FC at the newly-renovated York Lions Stadium on Friday, July 30 at 7:00 PM EST.

Nothing better than the closest of rivals to kick off the York United era in the stadium. We have a young, dynamic group and I cannot wait for our fanbase to be introduced to them in person. The fact we will have smashed the U-21 minute threshold before this game will hopefully show our belief in young Canadian talent and inspire those in the stands.

The full 2021 Canadian Premier League schedule can be found here, with each team’s home opener shown below:

With the Canadian Premier League being a largely gate-driven league, the significance of the return to home markets isn’t lost on any team: with the 2020 CPL Season having taken place in a bubble and a small number of fans only recently allowed into The Kickoff, this is a momentous occasion for the third-year domestic league.

It was over a year ago when Canadian Premier League Commissioner David Clanachan promised fans that the league would still be standing at the end of the pandemic. While the fight against COVID-19 continues, the commissioner offered words of renewed optimism in light of today’s announcement:

The future is bright as we prepare to open our stadiums and get back to a regular schedule that allows our players, coaches, officials and staff to be at home with their families and friends. I want to thank everyone who is in the bubble in Winnipeg for their commitment and devotion to this beautiful game so many of us love. Thank you to our fans and supporters for your continued support and we look forward to seeing you cheering on your favourite Club at their home field.

The return to home markets will see an unbalanced schedule unfold to save on travel costs, with teams playing sixteen matches against teams from their region and four additional games against the further-distanced teams whom they already played against in the bubble.

The regular season will run until November 6, 2021, with all eight teams playing simultaneously. After this, an expanded playoff structure will see the top four teams contest for a spot in the single leg CPL Final. The previous two campaigns saw Hamilton-based side Forge FC emerge victors on both occasions.

Next month will also mark an especially significant occasion for Atletico Ottawa, a club in its second year that still has yet to play a home match at TD Place due to the COVID-19 pandemic. The side recently rallied to a 2-0 victory amidst some tough times in the bubble.

Like our fans and supporters, we are all eager and excited to return to our home markets and play in front of fans, including being able to celebrate with our Ottawa fans as Atletico has their inaugural match at TD Place on August 14.

While capacity restrictions will vary from province-to-province, fans from coast-to-coast will finally be able to take in top flight action with their own eyes. It’s been a long time coming and, as Clanchan said, the future is finally looking bright again.

The full 2021 Canadian Premier League schedule can be seen here.