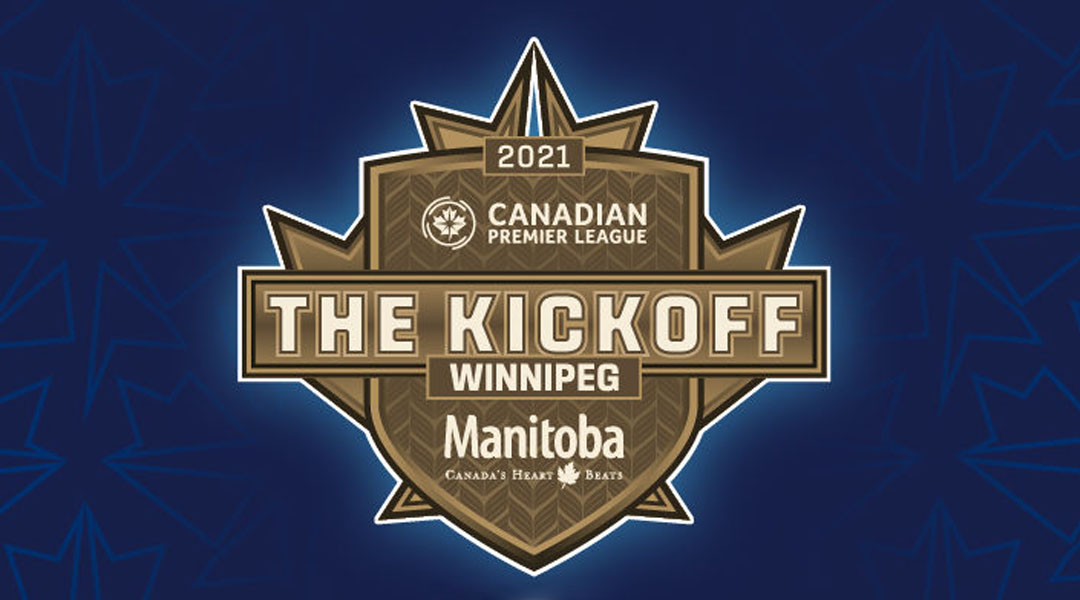 The Canadian Premier League has officially unveiled the schedule for the single-location start of the 2021 season, which kicks off on June 26 and runs until July 24 in Winnipeg, Manitoba.

At that point, the league is hopeful that teams will be cleared by local health authorities to return to their home markets and play with fans in the stands. This is a stark contrast from the previous season, where the entire campaign took place in Charlottetown, PEI.

The league had already released this year’s opening weekend fixtures, but following today’s announcement fans can now take a look at the league’s IG Field-based opening fixtures for June and July below:

The fixtures for the bubble portion of the tournament feature a focus on minimizing travel as much as possible for the entire season, so it’s no surprise to see both coast-to-coast clashes between Pacific FC and the Halifax Wanderers included, while local matchups like the Al Classico and the 905 Derby are being saved for home markets.

That being said, there’ll still be some great longer-distances rivalry clashes on the menu, with Forge FC and Cavalry FC playing against eachother twice in the bubbled portion of the season. There’s also a selection of midweek matches (and not just on Wednesdays) with a double-header even taking place on Canada Day.

The 2021 Canadian Premier League season will run for a full 28-match length, with each team completing eight matches apiece during the bubbled portion in Winnipeg, Manitoba. The schedule for the full season is expected to be released when each club’s local return to play clearances are more solidified.

The league had initially hoped to launch the season in home markets on Victoria Day, though health restrictions prevented such a timeline from taking place. All eight teams revealed their 2021 community edition kits earlier this week a few days after the season was officially announced.

With only six of eight Canadian Premier League sides having been able to begin full-team training (York United and Forge FC have had to do without thus far), there will be injury concerns for both sides given that the season’s kickoff date is now under three weeks away.

The eventual inclusion of Saskatchewan, which was awarded expansion rights earlier this year, is not expected until at least 2023. The expansion rights for the league’s second-ever expansion side are conditional on the ownership group securing a suitable stadium location. The previous campaign saw Atletico Ottawa join in as the CPL’s first-ever expansion team.

The 2021 Canadian Premier League season will kick off on June 26, 2021, with FC Edmonton taking on Atletico Ottawa and Pacific FC taking on the Halifax Wanderers. A double-header will follow on Sunday, with Forge FC taking on Valour FC, and Cavalry FC squaring up against York United.

Interested fans can see the action unfold live on OneSoccer.