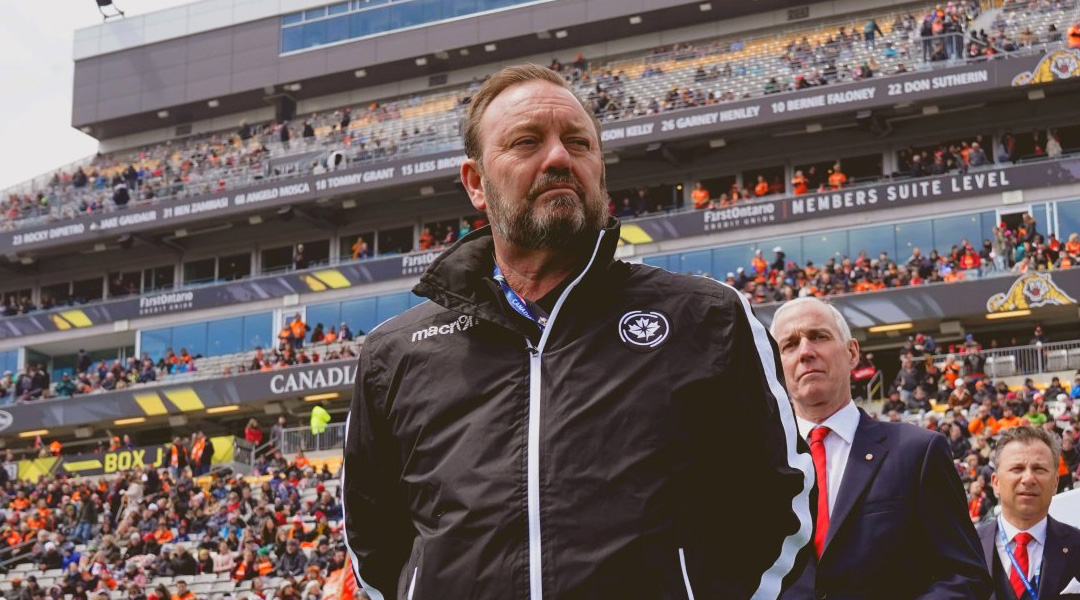 It could be a snowy playoff period for the Canadian Premier League.

Canada’s top flight domestic league has just revealed the schedule for its new playoff structure that was revealed in June, with the league also shuffling some league fixtures in November due to fixture clashes for CPL sides in both the Canadian Championship and the Concacaf League.

The top four clubs at the end of the 28-game Canadian Premier League regular season will advance to the single-leg playoffs, which will take place on November 20 and 21 with the top seed facing the fourth-placed seed and the second-highest seed taking on the third. The 2021 CPL Final will be set for November 27 or 28, and will be hosted by the top seed.

Here’s a visual look at the process:

The following regular season fixtures have also been adjusted, with some of the later moves for Pacific and Forge coming due to their Canadian Championship semi-final dates and Forge’s progress in the Concacaf League.

The league had initially hoped to have a regular season finale on November 6, with all eight CPL teams playing simultaneously. It’s now more of a normal league weekend, with a handful of clubs wrapping up a few shifted matches up November 16 when Forge and Cavalry close out the regular season action.

Our focus was to deliver a full season with great competitive play throughout for our players, coaches, fans and supporters and with playoff spots still up for grabs, to this point, we have done that. Not only will some of our clubs be playing in some of the biggest matches in North American football over the next two months but all of our CPL clubs continue to push for the playoffs as our 2021 Final draws nearer.

The 2021 Canadian Premier League season is the third for the young domestic top flight league, with this year’s campaign beginning in a bubble format due to the ongoing COVID-19 pandemic before a return to home markets this summer.

This will be the latest CPL Final for the fledging league, with the 2019 CPL Finals having wrapped on November 2, 2019 and the 2020 CPL Final taking place on September 19 to cap a shortened season.

The fourth season will be expected to undergo a more normal season structure with an earlier start, with Clanachan having previously expressed a preference to avoid the colder ‘shoulder months’ of the Canadian season. That wasn’t possible this time around, however.

Forge FC are the back-to-back winners of the league so far, but a congested top half of the table shows that there are plenty of title contenders still in the running throughout the league’s third year. The expanded playoff format has certainly helped keep things interesting in that regard.

Each team has between 6-9 matches remaining for the regular season.