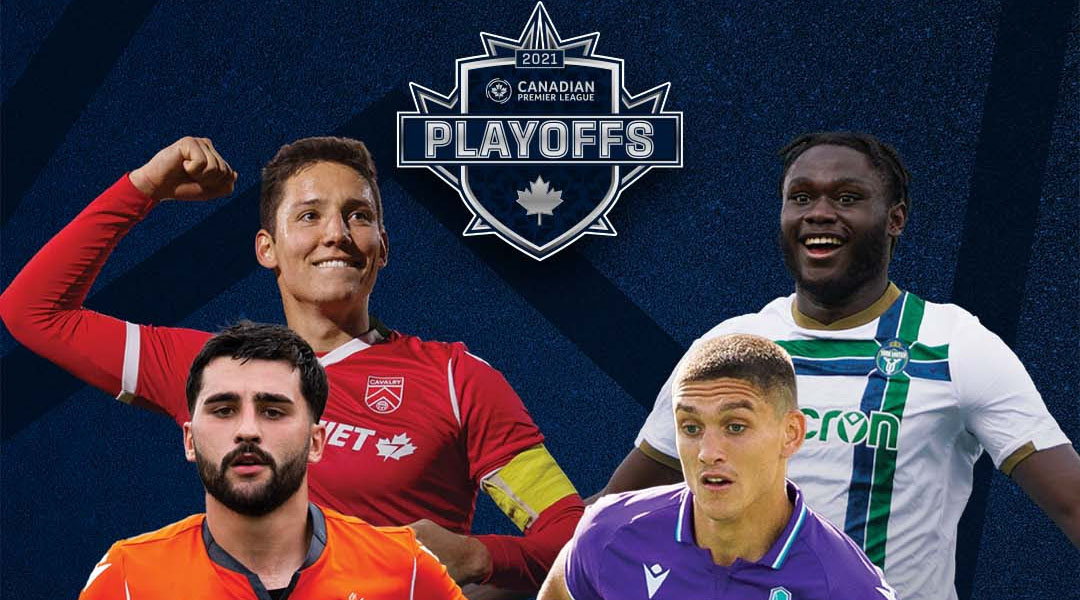 With York United having locked in the fourth and final playoff spot yesterday, the Canadian Premier League has now confirmed the dates and locations for both of its semi-final matches.

The winners of the upcoming playoff bouts will advance to the 2021 CPL Final, which is set to take place the weekend afterward the semi-finals with the highest-seeded finalist hosting. Reigning champions Forge FC have won the first two seasons of the league.

The first semi-final will see Cavalry open the action ATCO Field on Saturday, November 20 at 3:00PM EST. If Cavalry remain in second, Tommy Wheeldon Jr.’s side will host Pacific, a side they beat at that very venue yesterday. The Alberta-based side still has the possibility of finishing first and facing fourth seed York United instead, though top-of-the-table Forge has three matches left to play compared to Cavalry’s one and seems more likely to land the top spot.

The second semi-final will see Forge host what is expected to be the first ever playoff-based 905 Derby at Tim Hortons Field on Sunday, November 21, at 3:00PM EST. Should Forge finish second, however, the team will play Pacific instead.

The 2021 season saw Cavalry FC become the first team to secure a playoff position, with Pacific FC following not long after. Third to secure a postseason spot was back-to-back champion Forge FC, who accomplished the feat with five games in hand.

It was a dramatic race for the fourth and final spot, with York United edging through beyond a limping-at-the-last Halifax Wanderers and a reinvigorated Valour side that came agonizingly close to an improbable comeback.

With Forge having won the first two Canadian Premier League seasons, it’ll be interesting to see if anyone can upset the apple cart this time around. Last year’s playoffs saw three of the same teams in the playoffs, with York United slipping in past Halifax this time around.

The 2021 Canadian Premier League playoffs will be available to watch on OneSoccer, Telus Channel 980, and fuboTV.