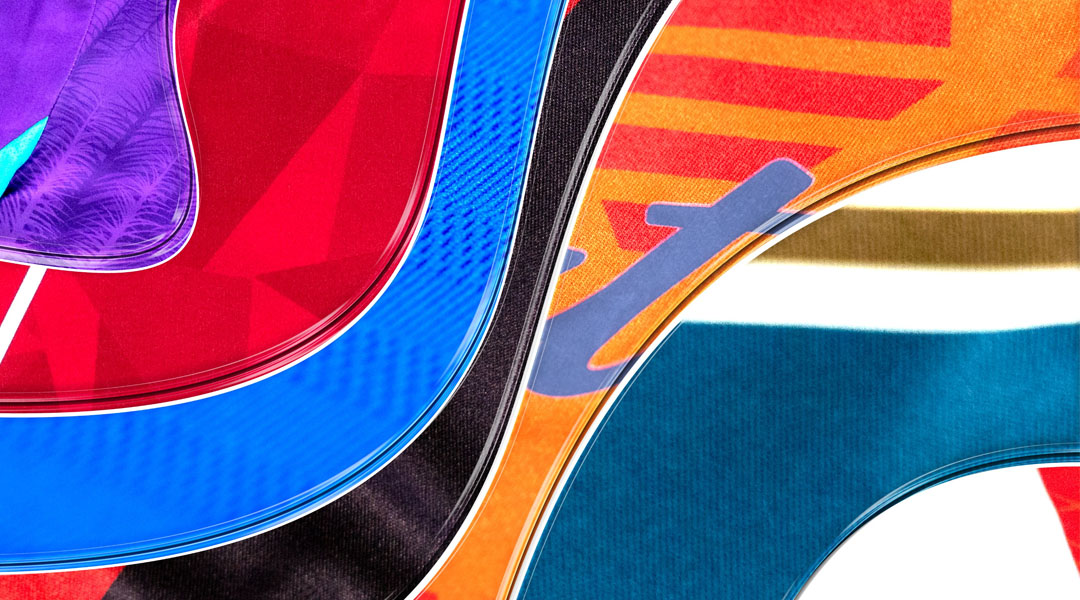 UPDATE: Fans can take a look at all eight home kits by clicking here!

With the 2022 Canadian Premier League season on the horizon, the league has now teased brand new kits for all eight CPL teams which are expected to be revealed tomorrow.

Here’s a look at what fans can expect to see in terms of each club’s new primary threads:

It looks like Pacific FC’s purple kit will feature some tree-needle inspired imagery from the isle, whilst FC Edmonton and Atletico Ottawa have likely gone with a traditional, clean look. Cavalry and Halifax have some interesting geometric designs, while Valour has a mix of red, black, and yellow/gold prominently on display. Both Forge FC and York United have a lot going on in the preview image above, too.

It’s worth noting that these are only the primary kits, with several clubs already naming alternate kit reveal dates as part of their preseason interactions with fans. Forge will be showing off their alternate kit on March 31, with neighbouring side York United doing theirs on March 30, for instance.

We already know the new York United kit will feature a new crest sponsor in Greenpark Group, who were announced as the club’s principal partner earlier this week.

The fourth Canadian Premier League season kicks off in less than a month, with Pacific FC set for its first-ever title defense campaign. With FC Edmonton going through a one of the most unique roster rebuilds in sporting history and every team’s preseason campaigns now unfolding, it’s set to be quite the season ahead.