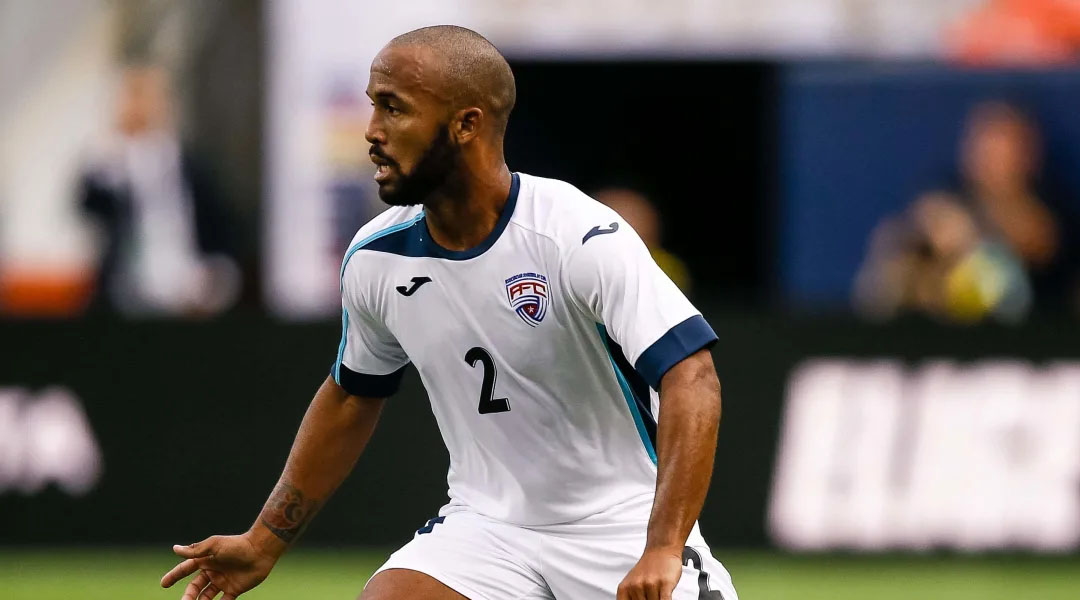 Cuban international Andy Baquero is locked in for the Canadian Premier League.

The 26-year-old defected from Cuba following a 6-0 defeat to Canada at BMO Field in September 2017. The match – his twenty-seventh and presumably final cap for the national team – was the last professional playing opportunity that the Havana-born athlete has had until now.

His player agency has now confirmed that he’s inked a contract with a Canadian Premier League club ahead of the upcoming 2021 CPL season.

It is expected that Baquero has signed with Valour FC, for whom he has been trialing with at IG Field. Given that he’s roomed with Valour forward William Akio and was recently spotted with several first team players in the Winnipeg area during a recent informal outing, it’d be surprising to see him sign elsewhere.

That being said, it’s not always so cut and dry: Terique Mohammed joined up with Atletico Ottawa in Spain before being loaned to York United, and back in 2019 Tomasz Skublak trained with York before signing with the Halifax Wanderers. Still, Valour is certainly the most likely destination for Baquero.

The Winnipeg-based side has used all seven of its international roster spots, though it is believed that Baquero has obtained permanent residence following his defection from Cuba. As such, he’d count as a domestic athlete according to the league’s roster rules.

Prior to his arrival to Canada, Baquero’s club career was entirely in Cuba’s top flight: he had two stints with hometown side La Habana, along with season-long moves to both Villa Clara and Pinar del Rio.

Baquero offers good versatility for Rob Gale, with the former Cuban international capable of playing both as a right-back and more centrally in midfield. Gale’s comments regarding Chivas USA loanee Rodrigo Reyes and Panamanian defender Amir Soto show a high regard for Concacaf experience, and Baquero has that in spades.

For the senior national team, Baquero made twenty-seven appearances, including two FIFA World Cup Qualification matches, the 2015 and 2019 Concacaf Gold Cups, and most recently the Concacaf Nations League prior to defecting.

Assuming Baquero has signed with Valour FC, he’ll have just entered the bubble for the start of the 2021 Canadian Premier League season in Winnipeg, Manitoba. Given that the season starts in less than a week, there likely won’t be a long wait until his official destination is announced.