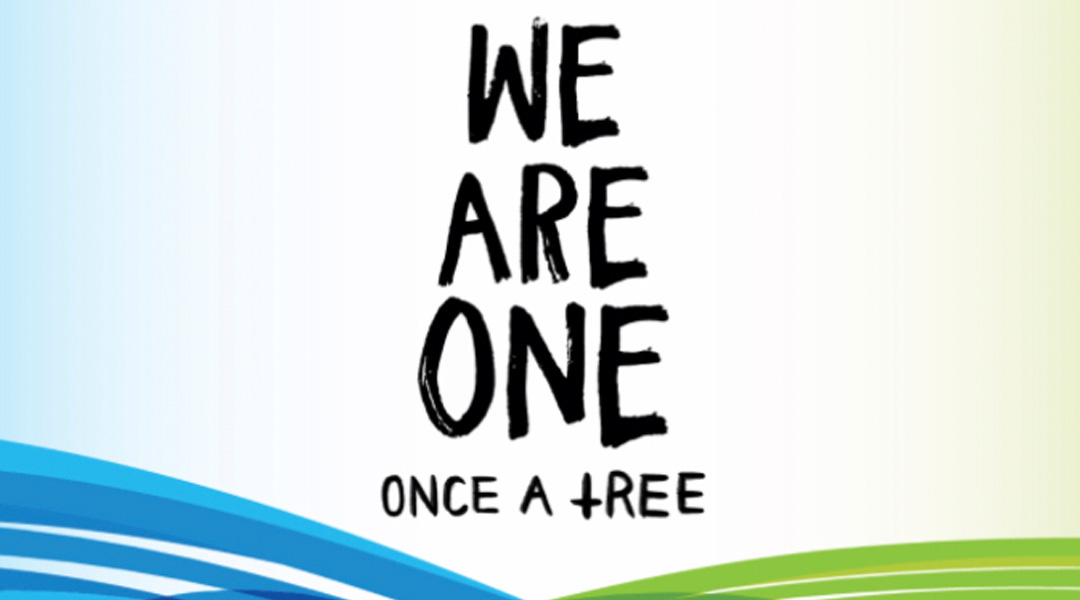 This past weekend, various Canadian Premier League players started dropping teasers for the league’s then-unreleased anthem. The small previews revealed that a traditional brass ensemble won’t be found in the CPL anthem, which has a more urban drumbeat leading into an modern electronic track that even features lyrics.

As the clock struck midnight tonight, the Canadian Premier League has now revealed the 2-minute-and-14-second long track in its entirety. The song is an upbeat, modern electronic track that certainly stands out from more traditional sports anthems.

Take a listen to it below:

The lyrics switch between “We Are One”, “Can You Feel It?”, “Come on”, and “Oh Canada” as the electronic beat switches between faster-paced drums and slower, more emphatic tones. The ‘We Are One’ lyric plays off of a CPL motto that can be found on the back of every team’s kits, which say ‘We Are Many, We Are One’.

We had guessed that Canadian artists would be behind the anthem, and this rang to be true: electronic duo Jayli Wolf and Hayden Wolf, who play under the moniker Once A Tree, both hail from north of the border. The duo kickstarted their music careers after moving to Toronto from out west, and have now staked a claim as being part of Canadian soccer history.

It’s unclear if the duo will perform the track live at any games this year – with electronic music like this, it certainly might be doable at a special event like the league’s first-ever game, or perhaps the playoffs later on after the fall season closes.

Regardless of when or if the track gets played live this year, fans will hear the song played in its fully dramatic context as Forge FC and York9 FC walk out to the pitch ahead of the inaugural Canadian Premier League game on April 27. For those unable to attend the 25,000-capacity game, CBC Sports will be broadcasting the match from coast-to-coast, with streaming service OneSoccer supplying a stream for fans across the globe at no cost.

The first time the stadium speakers at Tim Hortons Field play out the Canadian Premier League anthem will be a historic moment, and many more will soon follow – it’s an exciting time for Canadian football.