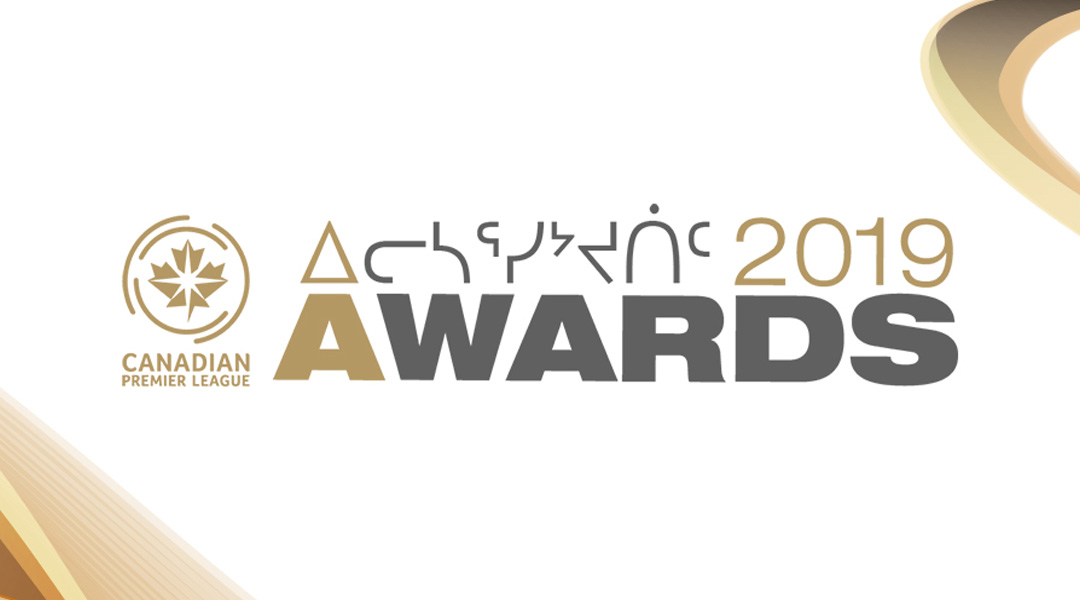 The Canadian Premier League has officially unveiled its nominees for the upcoming individual player awards ceremony that will take place in Toronto this November 26.

The awards come in the form of handmade Inuit soapstone carvings produced in Kinngait (Cape Dorset), home of the famous Inuit art studio opened by James Houston in the 1950s.


Forge FC star player Tristan Borges has already secured himself the Golden Boot, finishing the inaugural campaign with thirteen goals from both the regular season and a two-legged finale which would see him lift the North Star Shield with his teammates. There’s a good chance the Golden Boot won’t be the only award he receives on the night, either.


There’s a few players that didn’t make the list that will be points of discussion: FC Edmonton forward Easton Ongario finished with ten goals after his rise to prominence in the fall season, reaching the milestone in much less time than it took other high-scoring players. He makes a good case for the Best U-21 Canadian Player award.

Similarly, Tristan Henry helped lead Forge FC to a championship-winning season, usurping the starting spot from Quillan Roberts and shutting out Cavalry FC throughout both legs of the CPL Finals. While he finished level with Carducci in terms of clean sheets, he ultimately didn’t make the cut for the Golden Glove award.

Meanwhile, Halifax Wanderers and Valour FC fans are left hoping that a more successful 2020 will led to some nominations next year. To that, Wanderers President Derek Martin has promised some significant squad improvements.


Whatever happens, the players and coaches nominated above have all had stellar individual campaigns, setting a high standard for those who will follow in their footsteps come the second season.

The Canadian Premier League Individual Awards Ceremony will take place in Toronto on November 26, with the winners being selected by a judging panel of media writers and reporters from across Canada.