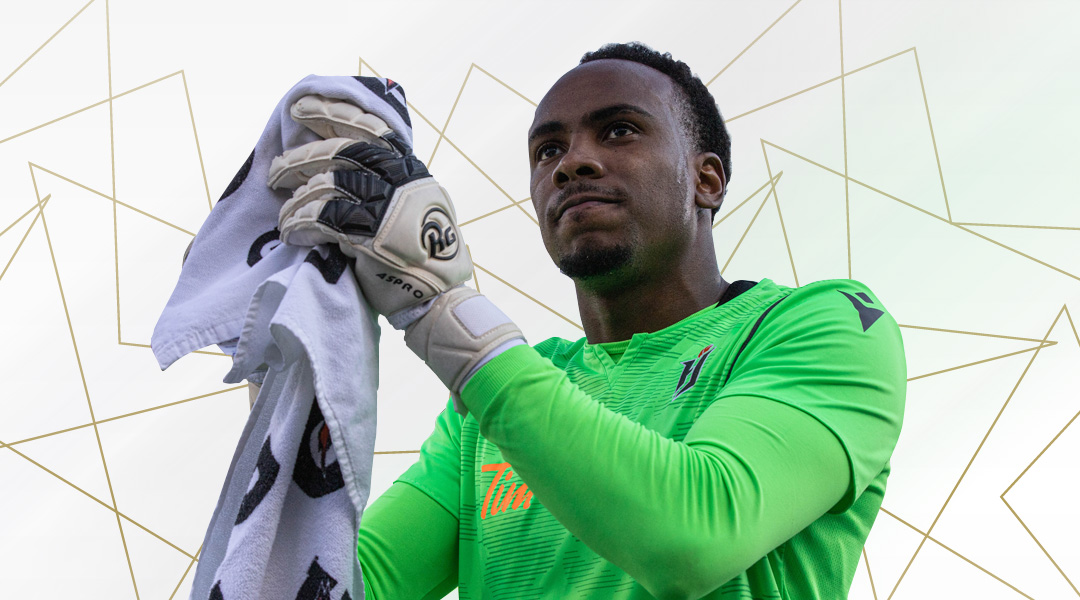 With the 2022 CPL Awards having been handed out before the final, we’ve had some time to reflect on the winners and, of course, the nominees who came within touching distance of a beautiful soapstone carving.

Much like we did last year, however, we’ve compiled a list of who we think are some of the biggest snubs from each award category.

With further ado, let’s dive into who we think should feel the most hard-done-by for missing out on an award nomination this year:

When you’re tied for first in the league for clean sheets, you’d think you were a shoe-in for a nomination – especially when you’ve conceded less than the three who made the shortlist. Forge’s Triston Henry can feel hard done by to be excluded, though his third North Star Shield win probably softened the blow.

Best U-21 Player Of The Year – Isaiah Johnston

What does Isaiah Johnston need to do to earn a nomination? York United’s brilliant young midfielder enjoyed another individually stellar season in the middle of the park, where he wowed crowds with brilliant moves and routinely set up his teammates in the box. Without a surplus of goals and assists, however, he’s been passed over for this award nomination in his final year of eligibility.

Still, he’s continued to grow the physical and technical aspects of his game, and he’s got an eye for a pass that few athletes of his age possess. While his brilliant solo goal against the Whitecaps wouldn’t count towards the award, it’s a great example of what Johnston is capable of.

Also worth a shout are Ottawa’s Zakaria Bahous and Halifax’s Zachary Fernandez, both of whom enjoyed head-turning starts in their rookie campaigns.

Defender Of The Year – Diego Espejo

Atletico Madrid loanee Diego Espejo had a banner year in the nation’s capital, but that somehow didn’t land him as a nominee one of the league’s new awards. The 20-year-old centre-back was a mainstay for Carlos Gonzalez, and played a large role in bringing Atletico Ottawa the stability at the back they needed to go from worst-to-first.

The league’s own stats back up the Spanish defender, too: among his defensive competition he lands third for blocks and aerials won per ninety, second for tackle percentage per ninety, and first for the clearances per ninety. He also completed the fifth-most passes in the entire league, making his snub of a nomination sting all the more.

Coach Of The Year – Alan Koch

There was certainly a spattering of fans who though FC Edmonton’s Alan Koch would earn a nomination after taking a minimum budget team comprised mostly of loanees and second-chance professionals and turning them into a competitive squad on the pitch. Koch marched into the challenge with his head held high, keeping the locker room motivated and turning what could have been a no-win season into ‘FC Opportunity’, a team that always fought straight through to the bitter end.

No results against them were gifted: they were earned. What was asked of Koch was above and beyond, and what he did with the deck of cards he was dealt was nothing short of a miracle in itself. Despite that, however, the coaching staff of other clubs didn’t tally up the votes in his favour.

Player Of The Year – Kyle Bekker

Forge FC Captain Kyle Bekker was, once again, the heartbeat of the hammers midfield. The 32-year-old tallied three goals and five assists in 25 appearances this year, counting himself amongst the league’s top performers in passes, big chances made, and recoveries. He helped set the tempo in the eventual-championship winning team, finishing his regular season with a sharp 83.9% pass completion rate.

This marks the first season that Kyle Bekker wasn’t nominated for Player of the Year, having finished as a runner-up in 2019 and 2021, and having won the award in 2020. He did crack the Players’ Player of the Year shortlist, suggesting that his margin for missing a nomination from the league itself must have been minute.

We won’t go into the Player’s Player of the year pick since the player-voted award had a top ten shortlist, and that covers a lot of ground already. We’ll give a snub shout to Osaze De Rosario, though, as he had a Golden Boot-tying thirteenth goal erroneously called off at the tail end of the season.

We’re curious to hear if there are any snubs that you think were pretty egregious – who do you think ought to have had a nomination?