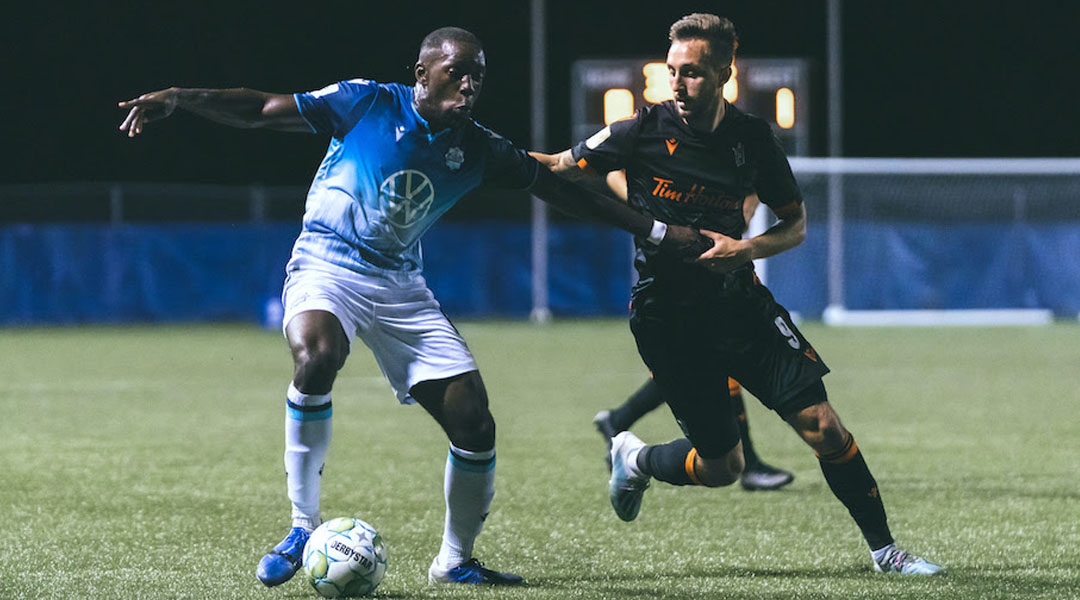 The Canadian Premier League can now add Africa to its list of broadcast locations thanks to a new partnership between MEDIAPRO Canada and StarTimes.

The matches will also be available through StarTimes ON, the network’s streaming service with some twenty million users.

The news comes just one week after Indian channel 1Sports announced full coverage of the league in evening time slots, with Fox Sports also quietly picking up matches in the US and domestic channels like CBC Sports and CHCH TV jumping aboard, too.


Canadian Premier League commissioner David Clanachan had made it clear that the domestic professional soccer league was hoping to boost its broadcast content come 2020, and even a global pandemic wasn’t able to stop the belated bubble tournament from achieving this goal.

Some recent broadcast numbers posted online indicate that The CBC Sports partnership appears to be bringing in significant audience sizes, with a tape delay of York9 FC vs Atletico Ottawa drawing a 2+ average minute audience of 64,000 and the coast-to-coast clash of the Halifax Wanderers and Pacific FC drawing an AMA2+ of 86,000. For comparison, the average from the ten regular season games shown by CBC Sports last year was 54,000, while last week’s airing of Toronto FC and the Vancouver Whitecaps on TSN brought in an AMA2+ of 95,800.

Of course, every single Canadian Premier League match is also available the OneSoccer streaming service, which added a lot of production value this year. Still, it’s clear that MEDIAPRO Canada, the Canadian Premier League, and all of the sponsors involved will be happy to see audiences expanding so widely through the multiple broadcast deals announced this month.