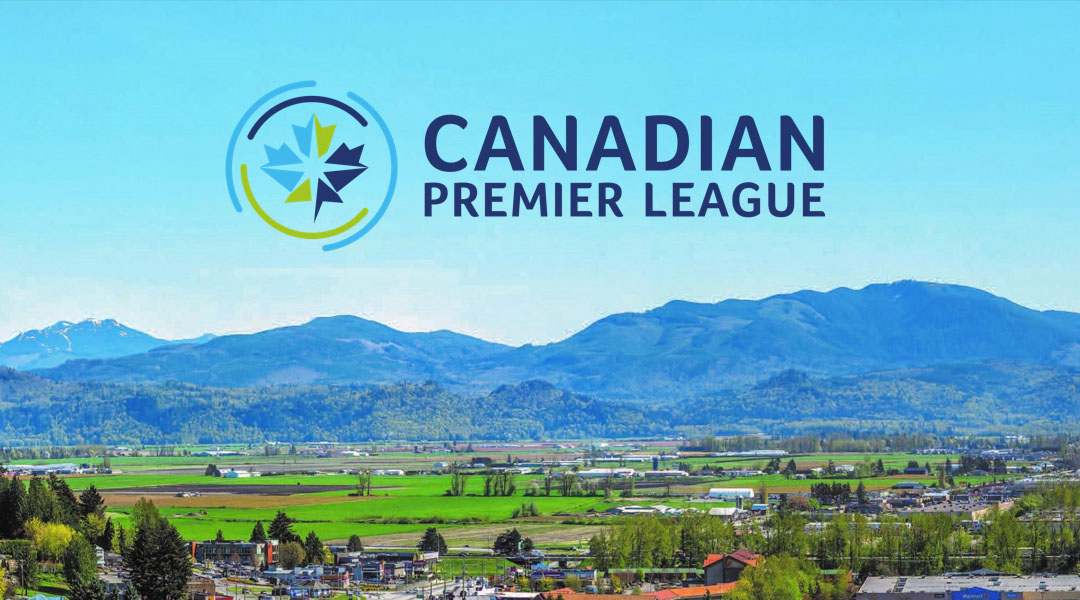 While Northern Tribune was unable to verify any findings, Transfermarkt’s own Manuel Veth is reporting that a Bundesliga club may be involved in a possible Canadian Premier League expansion bid based in the Fraser Valley.

The news follows a rumour posted by Glass City last year which stated that a Fraser Valley CPL club was in the works, with the expansion side expected to play at the Langley Events Centre and launch in 2021. Things quieted down regarding the Fraser Valley rumours until now, with the COVID-19 pandemic expected to have delayed expansion plans for the eight team league.

Veth reports that there are three major German clubs that are currently linked with the ambitious Canadian Premier League project, with the possibility that the Bundesliga governing body (the DFL) is also directly involved. At the moment, Veth states that the three potential clubs at Borussia Dortmund, Werder Bremen, and Bayern Munich.

As indicated by Transfermarkt, there’s a strong precedent for Bundesliga sides working with North American teams: Hoffenheim has cemented a partnership side with FC Cincinnati, while Bayern Munich has a long history of relations with FC Dallas. The Canadian market, however, has remained relatively untapped.

The expansion club is expected to be an effort to build the brand of its parent club, just like Atletico Ottawa does for La Liga side Atletico Madrid: the club colours and brand identity would presumably represent the parent club, who would be using its sizable resources to get the expansion side off its feet.

Last year there were rumours that Olympique Lyonnais was considering launching a Canadian Premier League club in Quebec, though nothing has come from these rumours so far. Quebec remains the largest untapped market for the CPL, with Clanachan stating before the pandemic that multiple ownership groups were looking at the province.

Former Canadian international Alex Bunbury was previously quite vocal about his plans in Montreal, but signed an NDA and has remained fairly quiet since. Quebec Soccer President Pierre Marchand had stated that a stadium deal for a club in Quebec City was in the works, too.

While Clanachan indicated that he was open to more club-launching partners like Atletico Madrid, he stated that the parent clubs needed to be committed to the CPL vision of developing Canadian talent and focusing on domestic growth.

Of course, expansion could also take route through more local means like Joe Belan’s Saskatchewan exhibition matches or newly-minted semi-pro side 1812 FC Barrie, which stated that with enough support the club would consider a future bid to join the Canadian Premier League. This route takes much more time than Bundesliga-backed investors launching an affiliate side, however.

We recently chatted with former FC Edmonton head coach Colin Miller, who’s situated in the Fraser Valley area and firmly believes that Fraser Valley could support a CPL expansion club. The 56-year-old former Canada international admitted he missed coaching in the professional game, but wanted to remain with his family in Abbotsford. Should an expansion club arrive to the Valley, Miller would be a prime candidate to coach for the side.

There’s also an unconfirmed report that the Pacific FC ownership group controls territorial rights for a club in the area, which stems from when that ownership group was originally sorting out the details on where it wanted to launch a club prior to settling in Langford.

According to that rumour, the PFC ownership group plans to eventually split in two, with part of this ownership group staying with PFC and the other launching another BC-based club when the time is right. Given that PFC CEO Rob Friend spent the majority of his playing career in Germany, that’s certainly food for thought.

For the moment, however, all things CPL expansion are just rumours: we could gather no concrete indications of the Fraser Valley rumours, though Veth states that suggestions of the Bundesliga involvement comes from reliable sources.