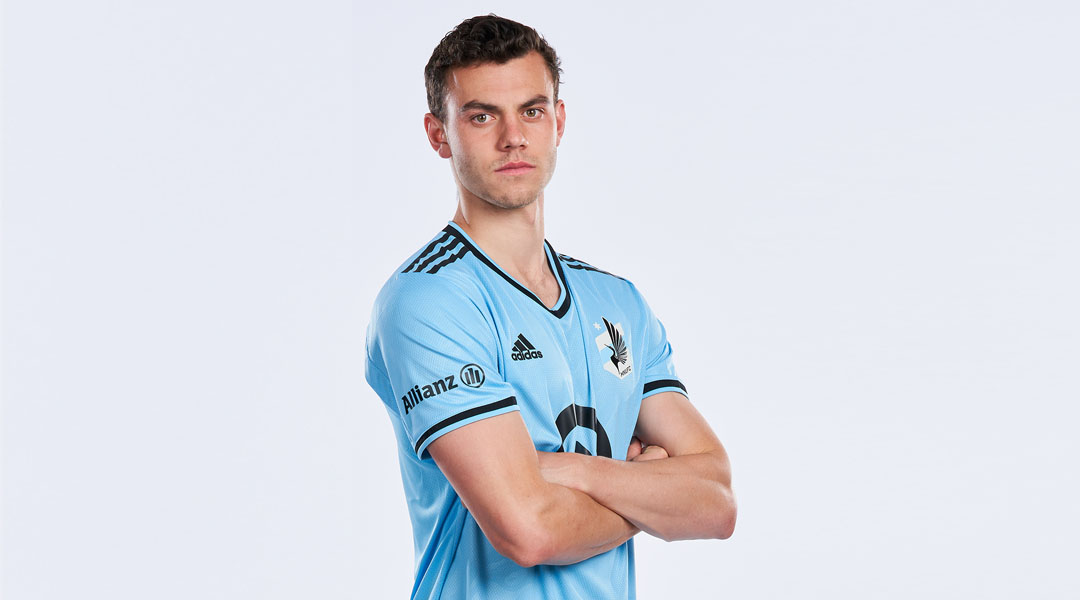 With Minnesota-based reporter Andy Greder stating that Canadian defender Callum Montgomery was set to go on loan in the near future, the Canadian Premier League is looking like a probable destination for the Nanaimo-born athlete.

We had written about how Callum Montgomery would be a good fit in the CPL just a few hours before his move to Minnesota United became official last December. The former FC Dallas Draft pick had impressed on loans with USL League One side North Texas (20 appearances) and USL Championship side San Antonio FC (9 appearances), with five goals split between the two clubs showing that he’s also a danger on set pieces.

The six-foot-three defender has yet to be called into the matchday squad at Minnesota United, lending credence to the idea that the 24-year-old defender is being loaned out to gain more first team experience before an MLS breakthrough becomes a possibility.

Montgomery spent his teenage days in Victoria, which makes a loan move to Pacific FC an obvious talking point. The club could use some defensive reinforcements to compete for a spot between Thomas Meilleur-Giguere, Lukas MacNaughton, and Abdou Samake, though the Tridents need defensive depth out left following the retirement of Marcel de Jong and a season-long injury to Duran Lee.

Montgomery recently featured for Canada at the U-23 level at the belated Olympic Qualifiers, putting in a 45 minute shift during a 2-0 win over Honduras before seeing most of the match as Canada fell to Mexico in the semi-finals.

With MLS Analyst Matthew Doyle predicting that Callum can crack the 2022 World Cup roster for Canada, the defender will need to be gaining first team experience at a high level to continue his upwards trajectory. With the 2021 Canadian Premier League season now set to kick off in about a month to a month-and-a-half, a loan move to the domestic league makes a lot of sense.

While most MLS-to-CPL loans have come from the three Canadian Major League Soccer sides, players have come to the CPL from US-based teams before. In the inaugural Canadian Premier League campaign, FC Cincinnati loaned both Emery Welshman and Blake Smith to Forge FC and Pacific FC respectively, while David Norman Jr. was loaned to Pacific FC in 2019 just hours before Inter Miami picked him up from the Whitecaps.

Montgomery wouldn’t be the only Canadian MLS athlete to undergo an MLS-to-CPL loan this season, with CF Montreal loaning Sean Rea, Jonathan Sirois, Tomas Giraldo, Karifa Yao, and Keesean Ferdinand to various teams throughout the league.

For the moment, however, where Callum Montgomery is set to be loaned out to is still an unknown. While he could be poised for a USL return, there’ll be hopes north of the border that he’ll take part in the Canadian Premier League’s third season instead.