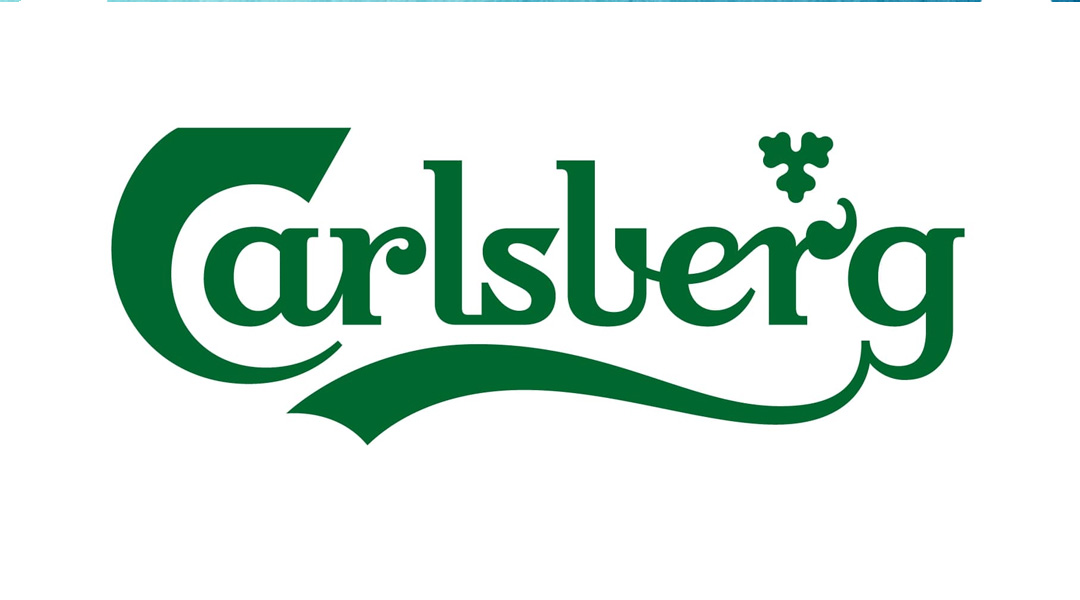 Carlsberg and Canada’s top flight are having a handshake.

The cup doesn’t run dry there, however: Carlsberg has also been named as the front-of-jersey sponsor for York United FC beginning in 2023, with the beverage company set to be a key backer for the 2023 CPL Pride matches, too.

We are delighted that Carlsberg believes in the vision we share for soccer in this country and are so proud to wear their name on our jersey. Carlsberg has such an illustrious association with football – I remember many campaigns around major tournaments and their name across the jerseys of storied clubs. We are thrilled to become a part of that tradition.

York United graphic design and video producer Robert Marchese – who helped design the club’s rebrand – has already described the club’s first away kit under the sponsorship as potentially his favourite of the bunch.

The deal marks the first huge corporate partnership of the Mark Noonan era, who notes that the beverage company is seen as a strong support of the game internationally. The partnership will see Carlsberg promoted by the league coast-to-coast with alcoholic and non-alcoholic options on tap.

Carlsberg will also play host to watch parties for Canadian soccer fans keen to watch both the men’s and women’s national teams on the pitch. These watch parties look like they’ll operate in conjunction with CPL club participation, too.

“Carlsberg has a long association with soccer around the world and we are delighted to join Canada Soccer at this exciting time for the sport in this country, with the Men’s and Women’s National Teams and the growing Canadian Premier League,” said Anders Rud Jorgensen, Managing Director of Carlsberg Canada Incorporated.

Both the CPL and Canada Soccer announced a renewed deal with Gatorade earlier this year, suggesting that corporate sponsorships are now flowing in ahead of the 2026 World Cup.