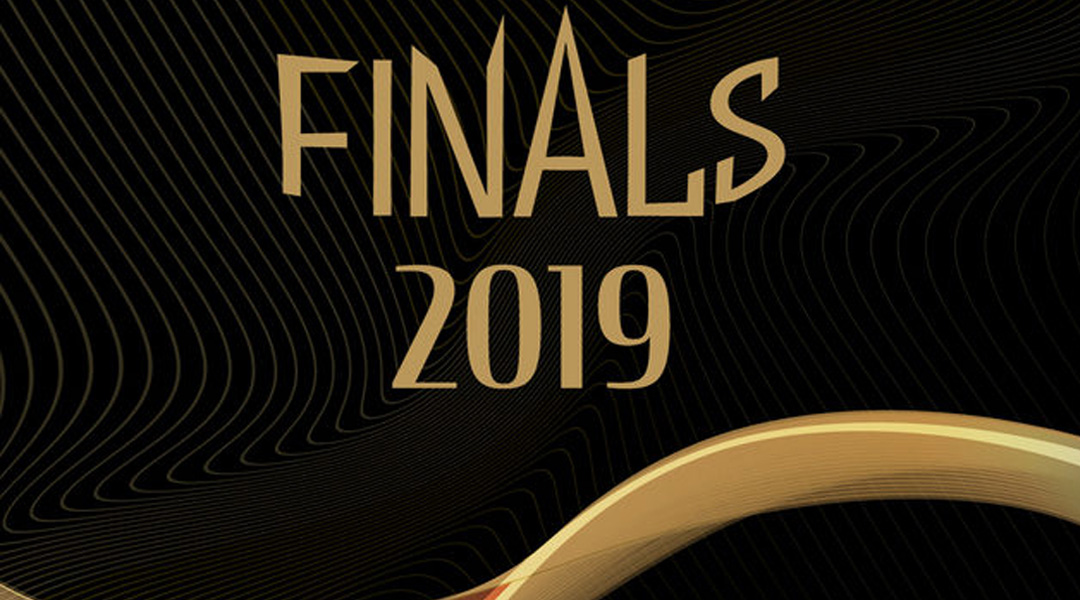 With less than a month until the first leg of the Canadian Premier League Championship – which seems to have been redubbed as the ‘finals’ – the league has now officially unveiled an official colour scheme for the two-legged title bout: black-and-gold.

The league has also announced that the winner of the inaugural Canadian Premier League season will indeed wear a special badge for the 2020 season, which may even continue with the same colour scheme. It’s a look that one can currently see in the EPL via Manchester United’s treble-celebrating 2019 kit, though it’s worth noting that the league has not mentioned any official colour schemes for the champions badge as of yet.


The first leg of the championship will take place on Saturday, October 26, with the second leg due to play out a week later on November 2. Having won the spring season, Cavalry FC has already booked itself a spot in the 2019 finals, and currently occupies the top spot in the fall season, too. As things stand, Forge FC is poised to be the other team in the finals given that it currently has the most cumulative points after Cavalry.

In the event that Forge FC does win the fall season, they’ll have the choice of picking which leg to play at home. Given that the Hamilton Ti-Cats are set to host the Toronto Argos at Tim Hortons Field on November 2, however, there might not be much of a choice in the matter. Of course, that’s assuming that Forge FC see out a fixture-filled September to claim the top spot.


This isn’t the first time Canada’s professional domestic league has toyed with the idea of special badges: each team was originally supposed to wear red-and-white league logos on their kits for Canada Day and during intercontinental action, though this idea never came to fruition.

With Forge FC holding a nine point lead over third-placed York9 FC, it’s looking more likely by the day that the finals will feature the continuation of the league’s best naturally-developed rivalry. With the fall season etching dangerously close to winter by the time November rolls around, Cavalry FC may finish the season just as they began it: in the snow. Now that’s a Canadian league, all right.

It’s looking like expansion clubs from Saskatoon and Montreal are targetting 2021 to join the league, with CPL commissioner David Clanachan simply saying that he’d be happy with at least one expansion club for next year. Whatever happens, at least one team will be sporting a black-and-gold badge on its kits.