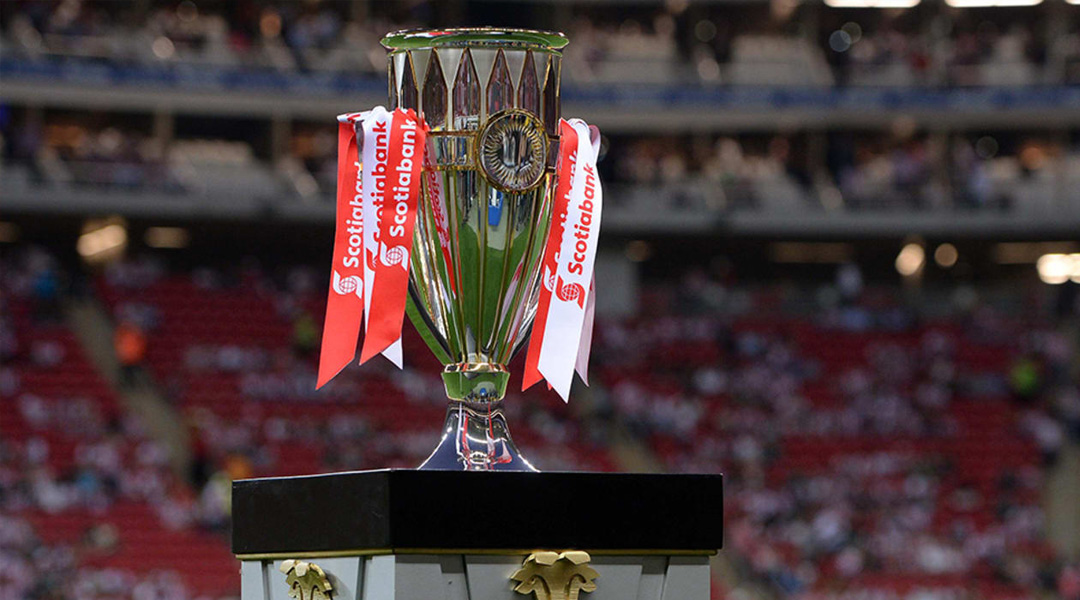 Canada’s top flight professional league will be getting two spots in the new Concacaf Champions League format set to debut in 2023.

The new format for the continental competition now includes some changes from this year’s earlier announcement, which was also set to introduce a minimum of two CPL teams in each iteration of the cup.

The expanded format for the continental competition sees three regional cup competitions precede the cup itself. 27 teams will ultimately qualify for the cup under the new format, with two CPL teams now set to join twenty others in Round One of the Concacaf Champions League.

Thus, it’s no surprise that CPL Commissioner David Clanachan only had good things to say about being his league being awarded two berths:

This format will provide more opportunities for Canadian players to be seen on an international stage and to compete at the top level in the region. We are very pleased with CONCACAF’s announcement and the continued support of the Confederation and President Montagliani with their recognition of all the efforts and investments being made to develop and grow the game in Canada.

Certain clubs from Central America and the Carribean will undergo regional cup competitions to reach the Champions League, with a new Central American Cup featuring both a group stage and a knockout stage, with twenty clubs entering this cup via domestic league play and qualification through the UNCAF Cup.

A Caribbean Cup will also take place, though Canada’s berths to the competition do not require any preceding cups.

All-told, that means there will be a minimum of three Canadian teams in each iteration of the annual cup competition, with a maximum of six assuming that all three MLS sides qualify through either US domestic league or Leagues Cup means, and three CPL sides qualify through the CPL and Canadian Championship routes.

The eleven clubs who progress beyond the first round will join five teams who receive a bye into the Round of 16. Those five teams are the winners of the MLS Cup, Leagues Cup, Central American Cup, Caribbean Cup, and Liga MX.

Until 2023, a club in the Canadian Premier League could only qualify for the Concacaf Champions league by way of either winning the Canadian Championship or placing in the top six of the Concacaf League, which Forge came one match away from in 2020.

Fans accustomed to the present Champions League format will bid farewell to it in 2023, when the existing format will take place one last time in the spring, with the new format beginning with regional cup competitions in the fall.

Concacaf has not revealed how the two Canadian domestic league berths will be awarded: the North Star Shield winner is the obvious top seed, with the second berth likely going to the runner up – although it’s feasible that it could go to the winner of the regular season, too.

Until the change, each year’s Canadian Premier League winner will qualify for the Concacaf League instead, while the Voyageurs Cup holder will qualify directly to the Champions League.