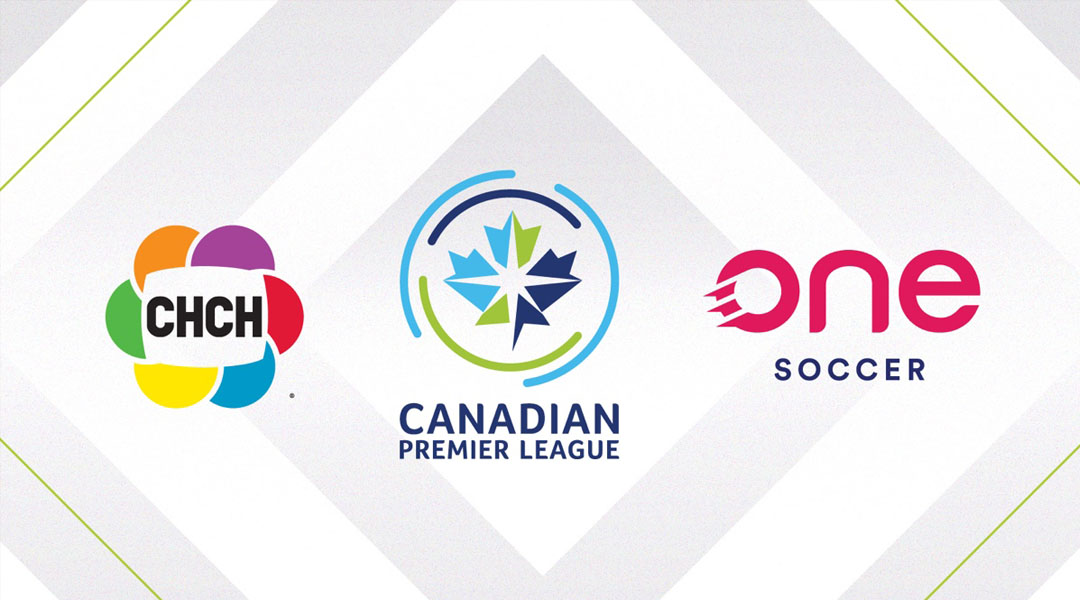 CHCH TV will broadcast five consecutive weeks of Sunday football action from the The Canadian Premier League, with the final Sunday of coverage extending into the postseason of The Island Games.

The channel’s brand new partnership with MEDIAPRO Canada will mean that fans coast-to-coast will be able to stream the matches on CHCH.com, and also through select cable providers in the Canadian market. In Ontario, CHCH TV is also available on over-the-air signal, cable, and satellite.


The league’s newest broadcast deal represents the CPL’s first significant foray into regional broadcast deals, which is something that league commissioner David Clanachan had mentioned was in the works last February.

CBC Sports will also be broadcasting every single Saturday double-header from the regular season, with global streaming service OneSoccer showing every single game from the 2020 Canadian Premier League season. The service recently announced extended programming in its coverage of the league, while also bringing in new pundits and analysts like James Sharman, Joshua Kloke, and Craig Forrest.

Here’s a list of the live matches that will be picked up by CHCH TV, including one to-be-determined match from the postseason:

While no York9 FC or Valour FC matches fall into the network’s Sunday schedule (unless the clubs make it into the postseason), the availability of other matches on CBC Sports now means that fans of Canadian Soccer have new ways to tune into the league outside of a subscription to OneSoccer.

The 2020 Canadian Premier League season kicks off tonight at 8:00PM with top CPL sides Cavalry FC and Forge FC opening the tournament. The regular season schedule will see each club play seven matches, at which point the top four sides will move into a second round robin stage. From there, the top two sides will move on to a single-leg CPL Final.

With five new matches now available to stream online at no cost or via select regional networks, CPL fans now have free access to roughly a third of The Island Games. With CHCH being available to over 92% of Ontario households and bringing in millions of viewers nationally each week, the fact that the broadcast service will now air the Canadian Premier League is a significant boost for the league as it enters its second year.