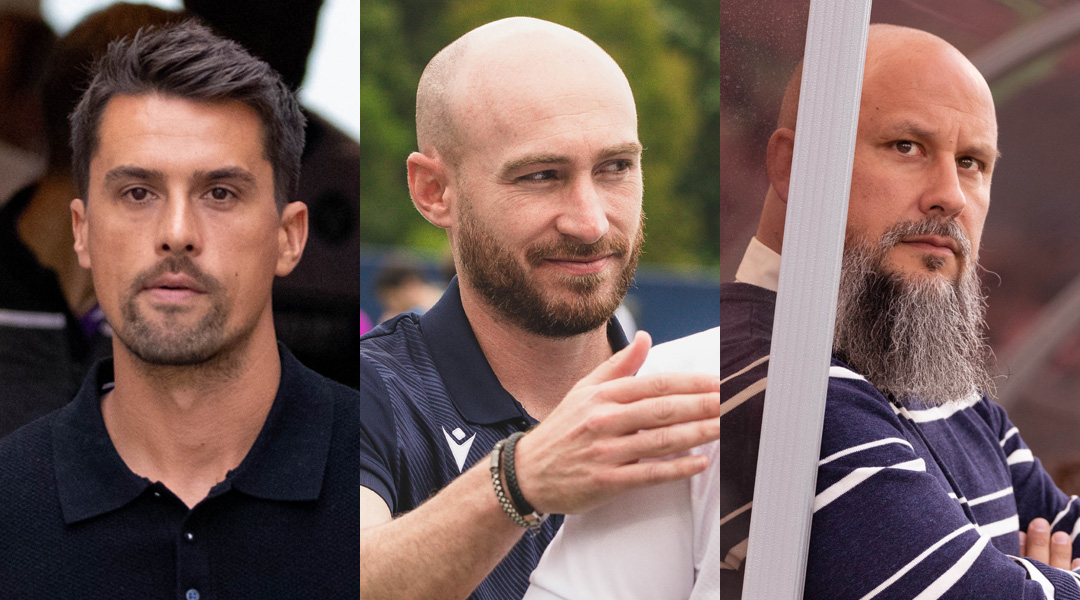 The Canadian Premier League has unveiled its shortlist of coach of the year candidates which, for the first time, has been selected by a panel of the league’s own coaches and assistant coaches rather than media.

Without further ado, here’s all three coaches who are up the top three in the bidding:

Atletico Ottawa’s Spanish gaffer has completed a coaching masterclass in his debut CPL season: guiding a largely rebuilt roster through a trial of formations, he now has the capital city club operation at maximum voltage. Gonzalez guided the team to a first-place finish in the regular season with a playstyle that, thus far, seems to have gotten the best out of just about everyone.

Incredibly, this includes wracking up the most away wins out of anyone this year, and in a league with as much travel distance as the CPL that’s a task easier said than done.

Accomplishing what Gonzalez has done after a significant squad overhaul is no small feat, and it’s something which similarly earn recently-ousted head coach Stephen Hart a coach of the year award two years prior. Our take is that Gonzalez will head into this vote as a solid favourite.

Leading the hammers to their fourth-consecutive postseason is Bobby Smyrniotis, who has the two-time champions marching into playoffs with all pistons firing: the regular season saw them win half of their league matches, outscoring all teams while conceding the least out of anyway.

Smyrniotis’ influence goes beyond motivating his roster and getting the best out players from all walks of life: one of the sharpest tacticians to be seen in the league, he’s proven himself to the cream of the crop when it comes to game preparation and execution.

Astoundingly, this will be Coach Bobby’s fourth straight nomination and, despite winning the league twice, coming runner-up once, and currently guiding his side to the semi-final stage, he’s yet to carry home a soapstone carving once.

James Merriman took the reigns at Pacific following a title-winning campaign that brought plenty of change: losing out on no less than four key squad members that year (and vital attacker Alejandro Diaz midseason), he still guided the west coast side into a playoff position.

His campaign was highlighted by a club record five-match winning streak, though the rollercoaster season also saw the 37-year-old endure a club record seven-match winless streak. Through it all, Merriman – who bided his time for this opportunity by assisting both Michael Silberbauer and Pa-Modou Kah – proved he has what it takes to count himself amongst the league’s best.

At least one of the nominees is guaranteed to make way to the CPL Final after the second leg of the semi-final stage concludes this weekend.