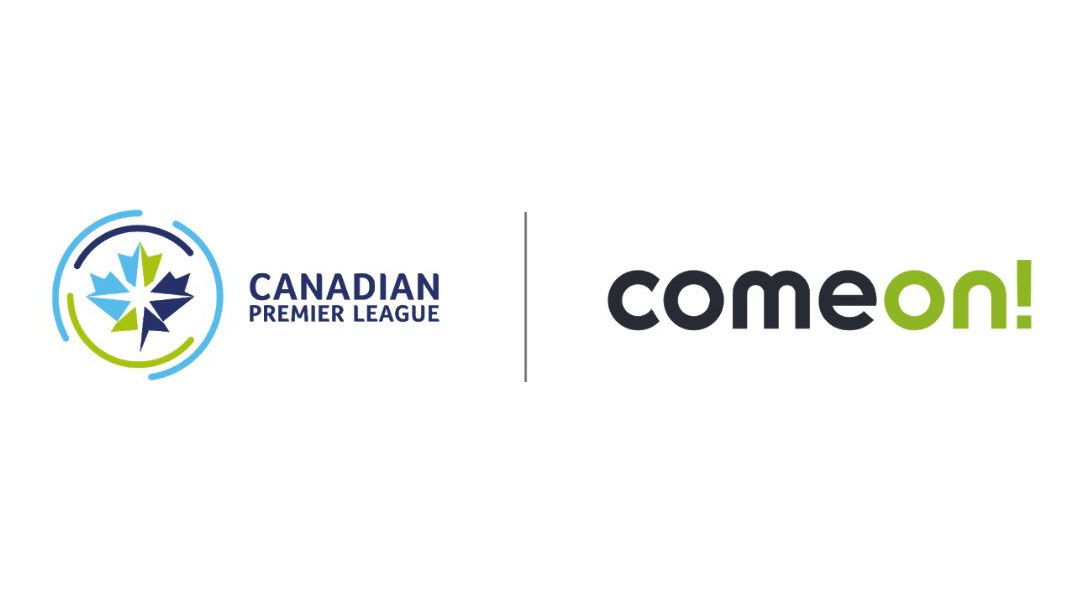 When the Canadian Premier League announced the start of the 2021 CPL season this weekend, astute fans noticed two new league partners in the tail end of the announcement’s email blast: HelloFresh and ComeOn!, a sports betting and online casino company.

Today, the league has confirmed that it has signed a multi-year deal with ComeOn!, which now becomes the official sports betting and online casino partner of the Canadian Premier League. The full length of the deal was not disclosed.

The sports betting company will also feature as a kit sponsor for one of the league’s teams, though it isn’t known yet which one. (update: it was Atletico Ottawa!)

Global streaming service OneSoccer will also see a Sunday show titled “Comeon! Match of the Week” along with a “CPL Week in Review presented by ComeOn!” airing the following day.

The sports betting company will also feature on broadcast assets, stadium signage, and even editorial content set to released on CanPL channels. In addition, the brand will feature prominently in an official CPL Predictor game, which will allow fans to the predict results of league matches with prizes up for grabs.

We are excited to have a partner in the emerging industry of sports betting. We feel this is the next innovative step to help drive fan engagement and participation with our CPL matches. Offering interactive and engaging updates match to match is a great opportunity for fans to stay involved.

The multi-year deal was arranged and negotiated by Canadian Soccer Business. While sports betting has been around the league before, this marks the most significant step on an official league level.

The Canadian Premier League is set to begin its third season later this month, with CPL clubs undergoing their first eight matches from IG Field in Winnipeg, Manitoba. At that point, the league hopes that the eight competing teams will be able to return to home markets with fans in the stands, though that’s obviously pending approval from health authorities.

Last year saw FC Edmonton switch to Swoop Airlines as a kit sponsor, though the company was a subsidiary of pre-existing league sponsor WestJet. In essence, ComeOn! will be the first brand new kit sponsor to arrive following the launch of the league itself.